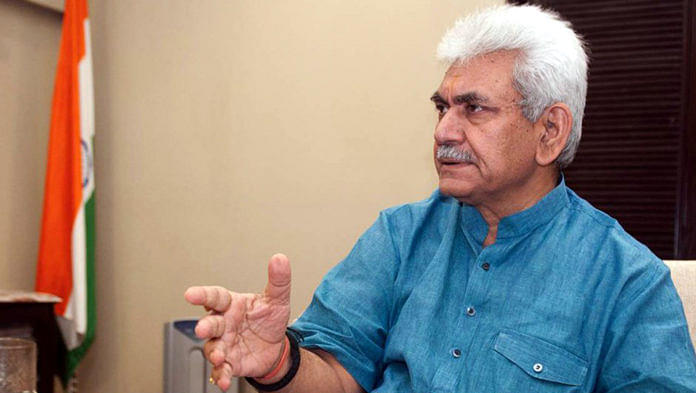 In a big move towards increasing the ease of doing business for the mining sector in Jammu and Kashmir (J&K), the Union Territory (UT)'s Department of Mining has for the first time started to implement pre-embedded clearances for allotment of mining blocks, reports Indian Express.

Earlier, the project proponents would be responsible for acquiring clearances from various departments of the administration, like Environment, Forests, Pollution Control Board, Fisheries, Irrigation and Flood Control, Revenue. This used to cause inordinate delays.

Having granted the approval for allotment of mining blocks to Panchayats, UT's Department of Mining embarked on an extensive survey exercise to identify feasible minor mineral blocks across J&K. The Department has as a result obtained all the concerned clearances for a total of 65 blocks so far.

In a bid to handhold the Panchayats in the process, the UT has allowed the Department of Mining to prepare mining plans and apply for environmental clearance on behalf of the panchayats.

J&K is home to significant mineral wealth, with vast potential for mining of Limestone, Gypsum, Graphite, Quartzite, Magnesite, Lignite, Bauxite, Sapphire and many other minerals.