EB-5 ‘Golden’ Investor Visas To Get Costlier; US Raises Investment Requirements By 80 Per Cent 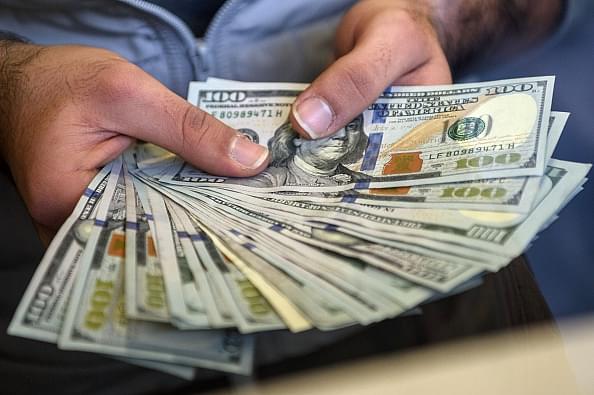 Wealthy foreigners looking to acquire permanent residency in the United States via EB-5 investor visa will now need to shell out 80 per cent more, with the standard investment requirement under the ‘golden visa’ going up from $1 million to $1.8 million, and the minimum requirement in designated parts of the country being raised from $500,000 to $900,000, reports The Hindustan Times.

The EB-5 visa has been quite popular with wealthy nationals of countries like India and China, whose citizens were otherwise under a disadvantage due to the country caps in other visa programmes. The wait times, thus, are substantially reduced under the visa category.

The United States issues 10,000 of these visas per year, with permanent residency being granted on the condition of investing a certain minimum amount of money in a business or enterprise which would also have to preserve or create a minimum number of jobs.

The minimum investment requirement was half for ‘Targeted Employment Areas’ (TEA) which were parts of the US suffering from high unemployment. The last changes to the investment thresholds under EB-5 were made in 1990, and thus the raising of these levels has been a long time coming in order to keep up with the effects of inflation.