EC Sends Show-Cause Notices To CPI, Trinamool And NCP Asking Why They Should Still Be Recognised As National Parties 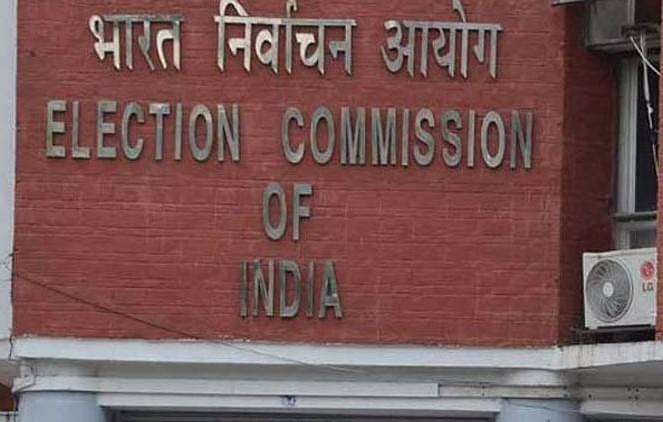 Show-cause notices have been sent out by the Election Commission (EC) to the Communist Party of India (CPI), the Trinamool Congress, and the Nationalist Congress Party (NCP) asking them to give reasons why they should not be de-recognised as national parties as they no longer meet the criteria for the same, reports The Times of India.

Of India’s officially recognised eight national parties, these three have come under are under the EC’s radar following their dismal performance in the general elections.

For a party to be registered as a national party it must meet one of the following criteria:

1. A party wins 2 per cent of seats in the Lok Sabha from at least three different states.

2. At a general election to Lok Sabha or Legislative Assembly, the party polls 6 per cent of votes in any four or more states and in addition it wins four Lok Sabha seats.

3. A party gets recognition as a state party in four states.

Trinamool Congress now only fulfills the criteria as a state party in West Bengal, Tripura and Manipur, set to lose it in Arunachal Pradesh as no longer reaches the requires threshold.

CPI can only meet the criteria in Tamil Nadu, Kerala and Manipur, while NCP in just two – Maharashtra and Nagaland.