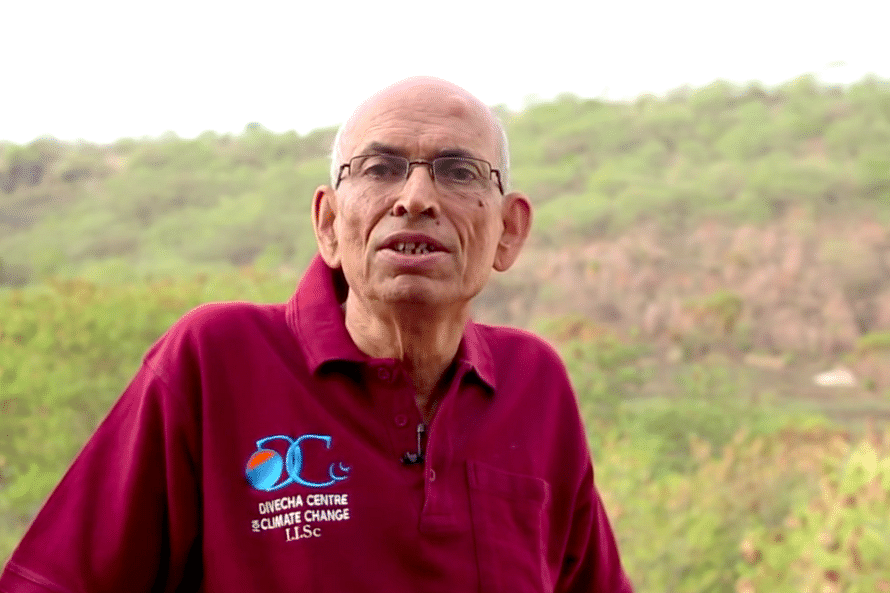 Madhav Gadgil, one of India’s leading ecologist who headed a panel of experts on the Western Ghats, has described the devastating floods in Kerala as a man-made disaster, the Press Trust of India has reported.

According to the report, Gadgil has blamed illegal construction on river beds and unauthorised stone quarrying done over a decade for the disaster.

The Western Ghats Ecology Expert Panel (WGEEP), headed by Gadgil, had recommended in its 2011 report that areas in Kerala which come under the Western Ghats should be classified as ecologically sensitive.

The panel had asked the government to designate the entire Western Ghats as an Ecologically Sensitive Area (ESA) and divided it into three zones depending on ecological vulnerability. It had asked the government to not permit any new dams based involving the construction of large-scale storage in Ecologically Sensitive Zone 1 as defined by the panel. This included a suggestion not to give clearance to the Athirappilly and Gundia hydel projects.

Successive governments, led by the Communist Party of India (Marxist) and the Congress, have been ignoring the recommendations made by the panel of experts in its report (PDF) submitted on 31 August 2011.

According to PTI’s report, the ecologist has suggested that the magnitude of rainfall witnessed in Kerala this season was not exactly unprecedented, but the flooding seen this time was never experienced before.

"There are two components to it. One is the intense rainfall, of a higher level than normal. One of my students has done a thesis on intense rainfall events in Kerala. He says certainly this year it's quite intense but not unprecedented," Gadgil was quoted by the news agency as saying.

"In this sense, it is definitely a man-made calamity where intense rainfall and human intervention have made it a serious disaster," he added.

Gadgil said his report had recommended strict restrictions on mining and quarrying and on use of land for non-forest purposes.