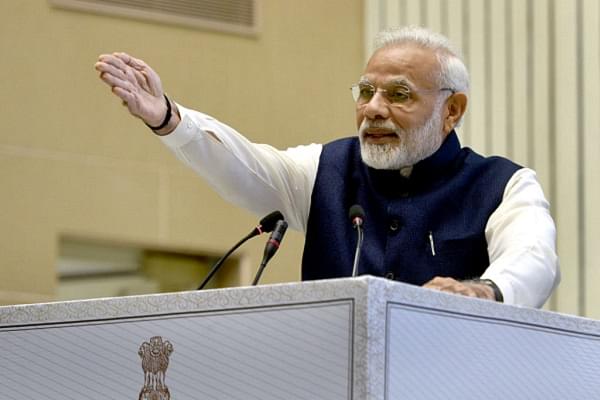 A petition has been filed in the Supreme Court against the 124th constitution amendment bill passed by Parliament to provide 10 per cent quota for economically weaker sections in general category, Hindustan Times has reported.

The petition, filed by Youth for Equality group and Dr Kaushal Kant Mishra, claims that the amendment violates 50 per cent cap imposed by the Supreme Court on reservation. Further, the petition stated that four provisions being introduced in Constitution violate one or other basic feature and thus should be disallowed.

The “basic structure” doctrine propounded in 1973 by a 13-judge Constitution Bench holds that Parliament can amend the Constitution but cannot alter its basic or essential features.

The bill’s four key features, according to the petition, has provided reservations only for the poorer sections of citizen other than Scheduled Castes (SCs), Scheduled Tribes (STs) and Other Backward Classes (OBCs). The constitutional amendment also secures 10 per cent seat for the economically weaker sections in the private educational institutions.

According to the report, the petition argues that the bill could not reserve seats only for general category’s poor but should have reserved seats for all communities.

The 124th constitution amendment bill, which was passed by the Parliament within the last two days, was considered a masterstroke by the Modi Government. After clearance of the bill, Prime Minister Modi had hailed it as a tribute to the makers of constitution and freedom fighters.