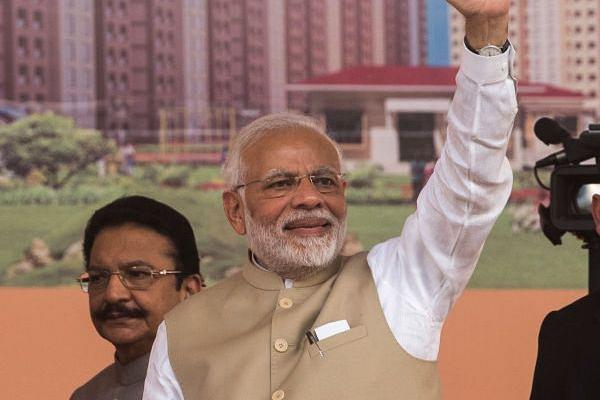 After hefty debate in the Upper House, the 124th Constitutional Amendment Bill, to provide 10 per cent reservation to economically weaker sections in the general category, has been cleared by the Rajya Sabha. This was achieved despite the ruling NDA not having a clear majority in the house.

The bill was passed with the required majority, the final tally being 165 ayes and just seven members opposing it.

The bill, being a constitutional amendment, required a special majority in both the houses, and was passed in the Lok Sabha yesterday (8 January). The current winter session of the Rajya Sabha had been extended by a day for debates over several bills, including the Citizenship Amendment Bill and Triple Talaq Bill.

Having been passed by the Rajya Sabha, the bill will now have to be ratified by at least half of the state legislatures in the country before it comes into force. The bill will also have to face judicial scrutiny if any legal challenges are raised against the proposed changes in reservation policy.

Union Minister Arun Jaitley had however argued that being an amendment in the Fundamental Rights, a vote of confidence by the state assemblies might not be needed.