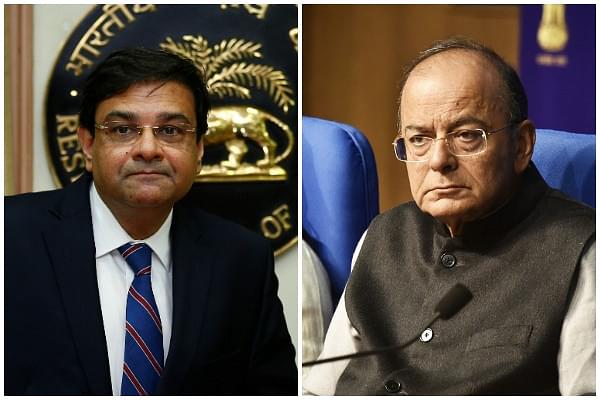 Appearing before the Standing Committee on Finance for the first time since the recent RBI-Centre stand-off, RBI Governor Urjit Patel on Tuesday said that the impact of demonetisation was transient and asserted that the economy was in a robust shape.
The Governor also informed the 31-member parliamentary panel headed by senior Congress leader Veerappa Moily that the economy would get a boost from oil prices cooling off from four-year highs.

He also said that credit growth was 15 per cent, inflation had come down to 4 per cent and cash-to-GDP ratio had also significantly improved.

Patel is likely to provide written responses on some of the controversial issues raised by the members, including the government, which cited never-used powers to get the central bank on to the discussion table, said MPs who were present in the meeting.

A PTI report quoting sources said that Patel made a presentation on the state of the Indian economy as also the world economy, to the committee and several members who asked questions. “He stayed clear of controversial questions like government invoking special powers; instead, he gave intelligent replies without saying anything,” they said.

Members also asked questions on the implementation of the Basel III capital adequacy norms for banks. To this, a source said the governor replied that adherence to the global norms was India’s commitment to G-20 nations.