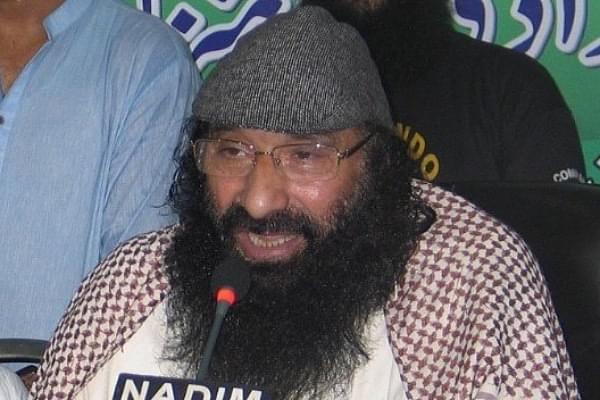 The ED has taken possession of seven of the 13 assets and had attached these assets in March this year under the Prevention of Money Laundering Act (PMLA).

The ED had attached a total of 13 properties worth Rs 1.22 crore in Kashmir belonging to individuals who allegedly provided support for the terror outfit and the remaining six assets will also been taken soon, they said.

The ED Said, "Hizb-ul-Mujahideen, the most active terror outfit in Kashmir, has been responsible for funding terrorist and secessionist activities in Jammu and Kashmir and it funds terrorism on Indian soil through money organised by a trust called JKART (Jammu and Kashmir Affectees Relief Trust) in alleged connivance with the ISI and other Pakistan-based entities."

"The funds are illegally distributed to the next of kin of Hizbul Mujahideen terrorists, active and dead," it said.