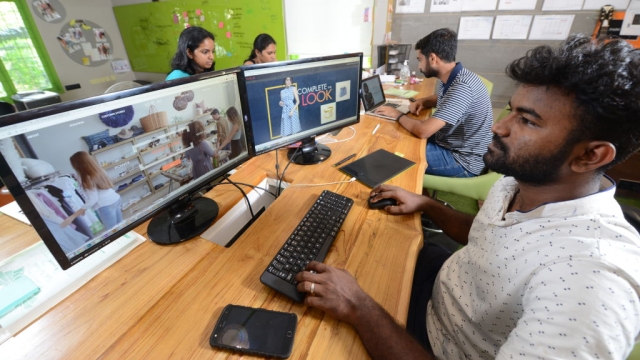 A report published by The Indus Entrepreneurs (TiE) Delhi-NCR chapter and consulting firm Zinnov has revealed that that the Delhi-NCR area is now home to the largest number of startups in the country, reports Business Standard.

The region currently has 7,000 startups, including 10 unicorns. The cumulative value of all these nascent companies is already at approximately $50 billion. The report also estimates that the total valuation can reach $150 billion by 2030, with the potential number of unicorns at 30 by that year.

Startups in Bengaluru, which is generally seen as the most vibrant IT hub in the country, have a cumulative value of only $32-37 billion in comparison, while Mumbai is a distant third at only $10-12 billion.

Commenting on the report’s findings, president of TiE Delhi-NCR Rajan Anandan said, “NCR’s start-up ecosystem has incredible momentum. Despite the progress so far, we believe we are still in Day One.”