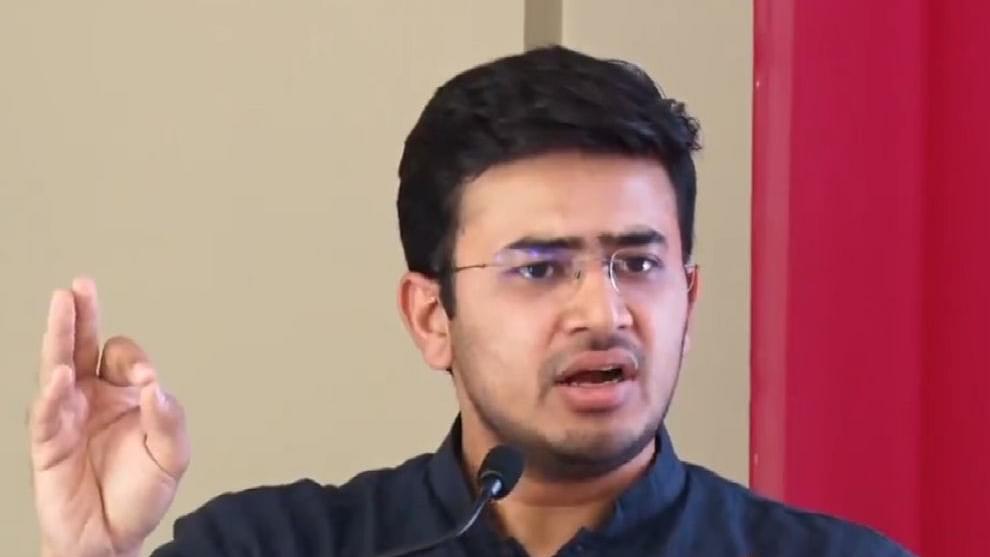 While the all-India results trend indicates a comfortable majority for the NDA, it is in Karnataka that the saffron party has shown impressive gains. This development is all the more remarkable since traditional rivals JD(S) and Congress fought the 2019 Lok Sabha elections together on a seat-sharing basis against the BJP.

Early results show that BJP is in the lead in most constituencies in the North Karnataka region which has been the party’s traditional stronghold. According to NDTV, BJP is ahead of its rivals in seats like Uttara Kannada, Belgaum, Dharwad, Shivamogga, Bellary and Mysore seats.

Trends for one of the most-watched electoral contest in South Bengaluru seat are in favour of the BJP with youth firebrand Tejasvi Surya leading the charge.