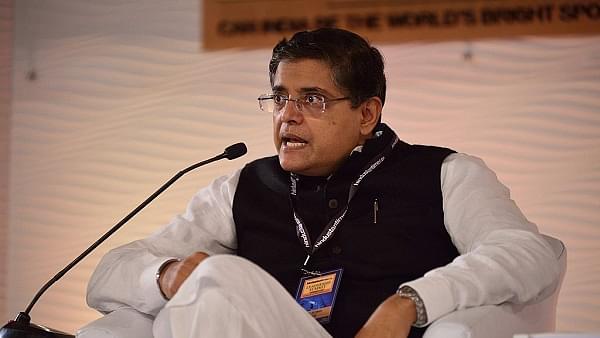 BJP leader Baijayant Panda is trailing in the Kendrapara constituency in Odisha.

Panda had quit the BJD in May 2018 following differences with Odisha Chief Minister Naveen Patnaik. Panda was already suspended from the party at the time of his resignation.

A non-Congress candidate has traditionally won Kendrapara. Except for the first Lok Sabha elections, the seat has gone to a candidate other than that of Congress.

In 2014 and 2009 Lok Sabha elections, Panda had won the Kendrapara seat on a BJD ticket.