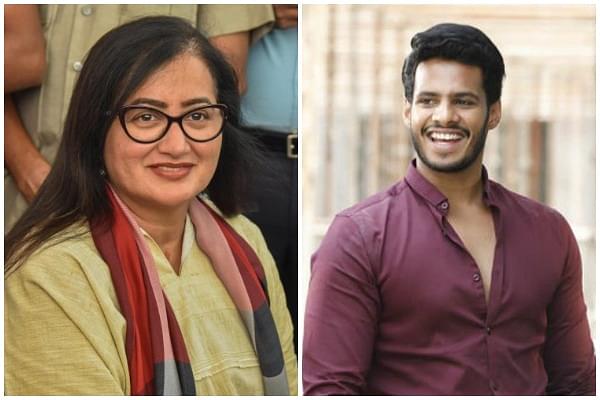 In the high-profile Mandya Lok Sabha constituency which saw a record voter turnout of 80.24 per cent, it’s a close contest between the JD(S) candidate and dynast Nikhil Kumaraswamy and independent candidate Sumalatha Ambareesh.

While Nikhil has garnered 108430 votes, Sumalatha leads the constituency with 111813 votes.

Sumalatha contested as an independent after her request for a Congress ticket was denied. The Congress gave the seat to its alliance partner, the Janata Dal (Secular), which put up the 31-year-old up-and-coming actor Nikhil.

He is the son of Karnataka CM H D Kumaraswamy and grandson of former prime minister Deve Gowda.