Elections 2019: The Macro And Micro Stories In Maharashtra 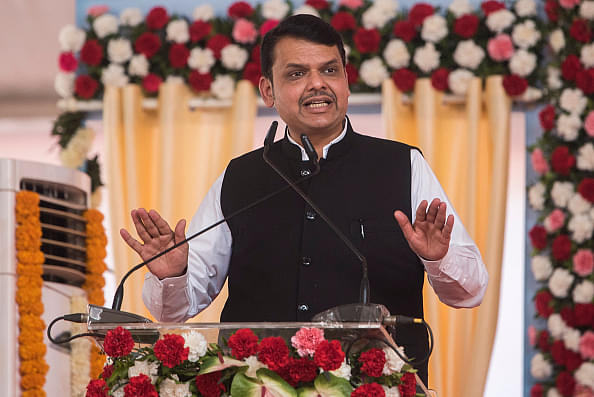 The 2019 elections in Maharashtra can be viewed in the context of the micro and macro. The macro story is BJP and Shiv Sena managing to put behind the acrimony of the last five years to stitch together an alliance in time for the LS polls and Devendra Fadnavis' emergence as the BJP's campaigner-in-chief. The Maharashtra Chief Minister addressed 87 rallies, the highest in the state . His messaging was focused on two points - 1. A vote for NDA in Maharashtra was a vote to strengthen Narendra Modi's hands. 2. Strong patriotism and development.

How successful was he in delivering the message? We will find out soon enough.

The micro and equally interesting part of the story is how the cadres of the BJP and the Shiv Sena came together to campaign for their candidates with no traces of bitterness. I have long maintained that the cadres of the two parties are closer to each other than most think. This might just be the edge the NDA has over UPA in the state.