Electric Vehicle Owners To Get Priority Access To Electricity At Home; No License Needed To Set Up Charging Stations 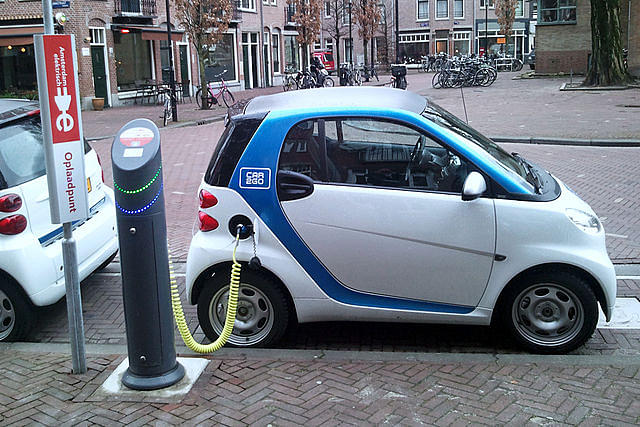 The Union Power Ministry has issued guidelines that will provide the necessary framework for setting up charging infrastructure in the country and allow electric car owners to charge these vehicles at their homes and offices, reports Mint.

To incentivise the use and ownership of e-vehicles (EVs), those who charge their EVs at their homes will now be given priority access to electricity from utilities across the country. The government has also done away with the requirement of a licence to set up public charging stations (PCSs), which can be set up by both individuals and companies. However, these stations will have to adhere to the minimum standards laid down by the ministry and the Central Electricity Authority (CEA).

Also Read: How A Dependable Charging Infrastructure Will Set The Pace For India’s EV Journey

It was also reported that the government was considering to make it compulsory to set up charging stations in residential and commercial properties and parking lots.

However, electric car sales in India have plunged by 40 per cent in the current financial year (FY18) as compared to FY17. A total of only 1,200 units were sold in the year. But the sales of electric two-wheelers have increased in the same period.