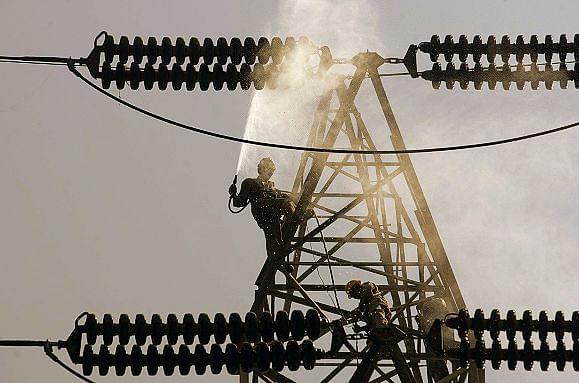 As per the data from the Ministry of Power, peak power demand met (highest supply) in a day has remained high in the first week of February and surpassed the record high supply 176.38 gigawatts (GWs) for entire February last year, reports Economic Times.

Before this, on bygone 30 January, the peak power demand met had surged to an all-time high of 189.64 GWs, thrashing the previous high of 188.45 GWs which was also reached on 28 January, just two days before that.

It should be noted that Union Minister for Power RK Singh has exuded confidence that the power demand in the nation would soon surpass 200 GWs.