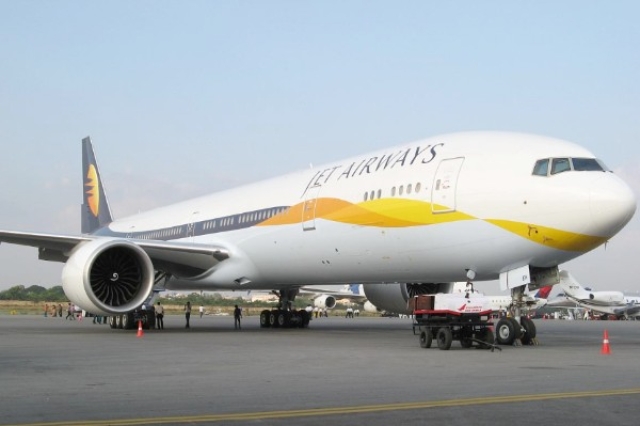 In a novel move to save the company, employees of debt-ridden Jet Airways have partnered, through the Jet Airways Employee Consortium, with London-based firm Adi Group to acquire a stake of 75 per cent in the company by bidding through the National Company Law Tribunal (NCLT) process, reports The Economic Times.

“Jet Airways Employee Consortium and AdiGroup are delighted to announce their partnership to bid for acquisition of 75 per cent of Jet Airways through NCLT process. This is a new dawn in the history of India Aviation of operating an airline through Employee Initiative programme where every single employee of Jet Airways will become an owner of the airline. It truly embodies prime minister's dream 'Sabka Saath Sabka Vikas Sabka Vishwas,” a statement issued by the consortium and the AdiGroup stated.

Jet Airways had gone into insolvency after NCLT’s Mumbai bench admitted an insolvency plea submitted by SBI representing a total of 26 lenders.

The company’s dues to banks are around Rs 8,500 crore, while it owes another Rs 25,000 crore in arrears to lessors, employees and other firms. Since April, all of the company’s flight operations have been suspended due to its debt crisis.