Empowering Consumers: Now It Is Mandatory For Restaurants In South Delhi To Display Halal Or Jhatka For Their Meat 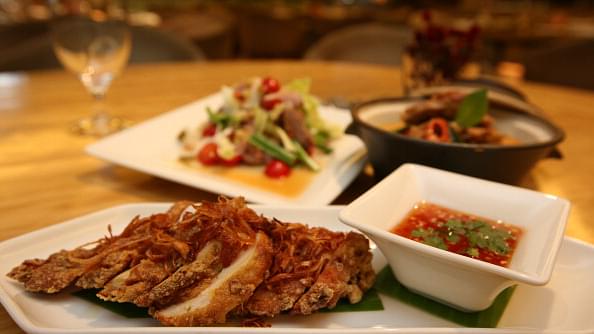 The South Delhi Municipal Corporation (SDMC), on Wednesday (20 January), has passed a proposal making it mandatory for restaurants and meat shops to display whether the meat they are selling is halal or jhatka, reports Hindustan Times.

“Thousands of restaurants are in operation in 104 wards of four zone falling under South Delhi Municipal Corporation. Out of these, meat is being served in about 90 per cent of restaurants but it is not displayed by them whether the meat being served by the restaurants is halal or jhatka. Eating halal meat is forbidden and against religion for Hindus and Sikhs. Therefore, this meeting resolves that this direction be given to restaurants and meat shops that they write mandatorily about the meat being sold by them,” stated the proposal passed by the SDMC.

Terming the order by the Delhi civic body as unnecessary, SDMC Leader of Opposition and Aam Aadmi Party councilor Prem Chauhan has said these are tactics to divert attention from real issues related to corruption and non-payment of salaries in the civic body.

Earlier in January, after a social media drive by Hindus and Sikhs against the 'Halal' certification for products in the country, the Agricultural and Processed Food Products Export Development Authority (APEDA) which handles agri-exports from the country has removed the word 'Halal' from its 'Red Meat Manual'.