‘End Discriminatory Practices In All Religions Then’: Inspired By Sabarimala Verdict, Petition Filed In Delhi HC 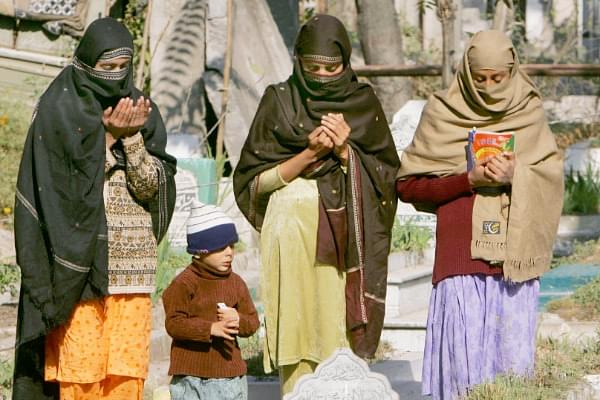 The Supreme Court’s Sabarimala verdict which allowed the entry of women of all ages into the Ayyappa temple has prompted a petition in the Delhi High Court which seeks an end to the discriminatory practices in other religions. Bar and Bench has reported.

The petition, filed by Sanjiv Kumar, a director with the NGO, Knewmax Benevolent Foundation, asks the court to end inequity in the treatment of women in religions like Islam, Christianity, Zoroastrianism etc. Following are some of the practices that the petition challenges.

To put forth his case, the petitioner extensively cited the “anti-discrimination rhetoric” present in the Sabarimala verdict. He also pointed out the Supreme Court’s observation wherein it said that all religious practices need to be subservient to the constitution.