End In Sight To Consumer Version Of Google Plus, As Bug Compromises Data Of 52 Million Users 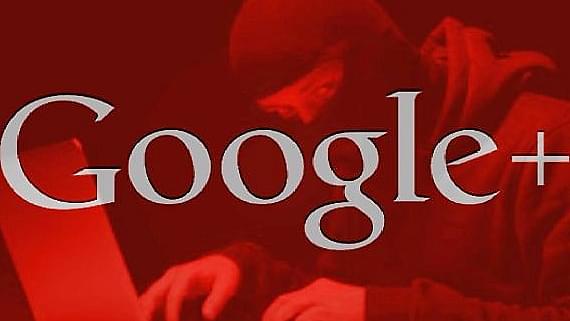 Google plus, a social media platform of the internet giant, never gained traction to reach the top of the game. And, now it will be closed four months ahead of a previously planned closure, reportedly due to the discovery of a new bug which has potentially affected 52.5 million users.

A second bug in the year hit Google plus last month, which had allowed partner apps access to private data of users, including business customers.

However, Google claims that it found no evidence regarding misuse of the data, such as name, email, gender and age by exploiting the bug.

Google has disclosed this just a day before Chief Executive Officer Sundar Pichai is set to testify before the US Congress’ House Judiciary Committee about Google’s data collection practices.

US lawmakers from both political parties are vying for new privacy rules to control Google, Facebook and other large technology companies better.

In October, Google announced stopping of the consumer version of Google plus in August 2019 as it was challenging to continue the unpopular service.

The company will still continue developing the business version of Google plus.