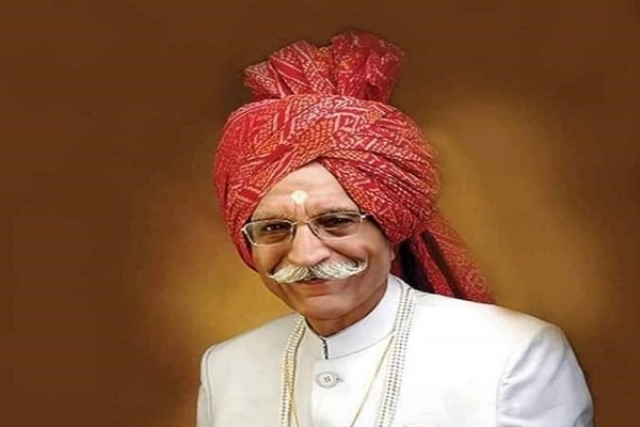 Mahashay Dharampal Gulati the second generation owner of MDH Spices today (3 December) passed away aged 97. He was undergoing treatment at a Delhi hospital where he suffered a cardiac arrest and passed away.

Adorning a traditional dhoti kurta and his signature red pheta, Gulati became a signature part of MDH commercials over the years and became endeared to many as MDH Chacha. The commercials which also became a big hit, were driven by the catchy slogan Asli Masale Sach Sach MDH MDH.

Gulati had humble beginnings, born in 1923 in Sialkot, his father ran a small shop. After partition he and his family migrated to India and set up a shop in Delhi's Karol Bagh. This family enterprise has now grown into a Rs 1,500 crore empire with 15 factories.

Having dropped out of school in the 5th grade, Gulati is said to have made daily rounds to the factories, shops and dealers. Known for his philanthropy 90 per cent of Gulati's went to charity.

He was awarded the Padma Bhushan by the Indian government in 2019.