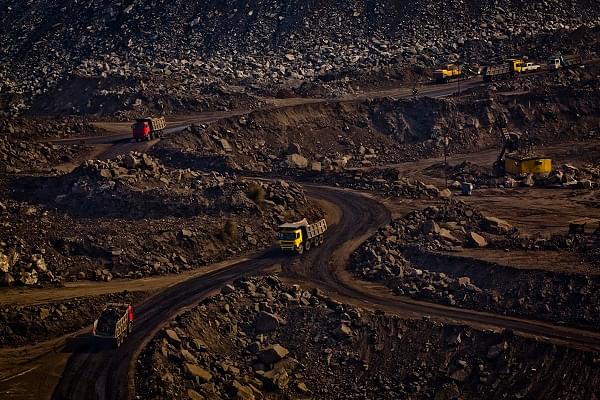 “State-owned utilities in India were allowed to import coal late last year as stockpiles declined to only one day of coal burn. Since the past seven or eight months, several state-owned utilities have launched tenders for imported coal,” said Deepak Kannan, Managing Editor, S&P Global Platts.

While NTPC initiated the process by issuing a tender to import five million tonnes of coal in 2018, it was followed by Maharashtra and Gujarat which issued tenders for two million tonnes each. Karnataka and Tamil Nadu have also moved in the same direction.

It was reported on 14 November 2018 that ten power plants run by NTPC faced a crisis as fuel stocks had been reduced to zero and power plants consumed fuel as and when it arrived, with no additional stocks to meet supply shocks.

In February 2018, the Union Cabinet, chaired by PM Modi, gave its approval to allow private firms to undertake coal mining operations in the country. This is expected to enable power, cement and steel producers to reasonably access coal without being overly dependent on a single producer.