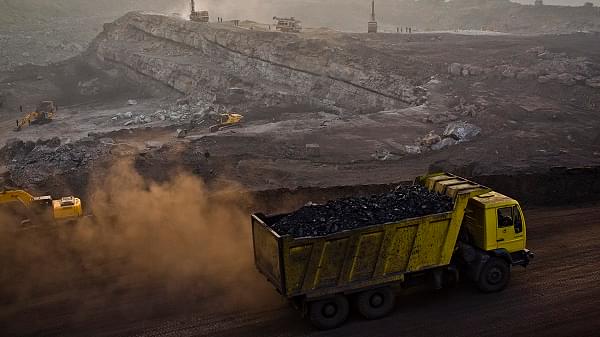 On Wednesday (19 December 2018), private companies submitted technical bids to acquire coal blocks, allowing them to sell 25 per cent of the total coal output in the open market, reports Economic Times (ET). Companies operating in the iron & steel, cement and thermal power sectors, participated in the auction.

The new auction is the culmination of the NDA government's move to improve the efficiency of India’s coal mining sector, which has been hampered due to the decades-long monopoly of the state-run Coal India Ltd. It is the world’s largest coal production company.

In February 2018, the Union Cabinet, chaired by PM Modi, gave its approval to allow private firms to undertake coal mining operations in the country. This is expected to enable power, cement and steel producers to reasonably access coal without being overly dependent on a single producer.

The government has had to push back deadlines for the different stages of auction due to high interest received from the private sector. According to the latest revision, the last date for submitting technical bids is 2 January 2019 and price-based bidding for block auction would be held between 14 January and 27 January 2019.

However, it should be noted that many coal blocks that were previously reallocated by the government following the Supreme Court judgement, are yet to begin operations. Some of the reasons for this state of affairs are delays in receiving forest clearances, mining-safety permissions, land acquisition and ongoing litigation.