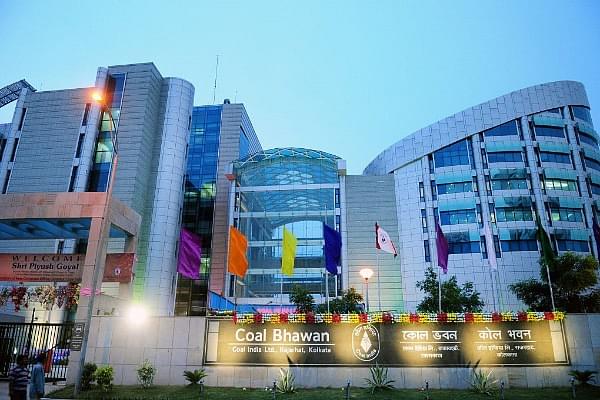 In line with its objective of divesting its stake in profitable PSUs (Public Sector Units) to sustainable levels, the government will sell nine per cent of its stake in Coal India Ltd. (CIL), reports The Economic Times. This state-run Maharatna company is the world’s largest coal producer.

If sold at the floor price, this stake sale is expected to fetch the government about Rs 14,000 crore. The floor price currently stands around Rs 266 a share, which is at a 3.6 per cent discount to Tuesday’s (30 October) closing price.

Other media reports had earlier reported that the government was planning to offload only three per cent of CIL, about 186.2 million shares. The government’s current stake in the miner stands at 78.32 per cent.

The NDA government led by PM Modi has made great strides to improve the efficiency of PSUs since coming to power. Unlike previous regimes, the government overachieved its divestment objectives and raised a record Rs 91,253 crore as against a target of Rs 72,500 crore in FY18. Finance Minister Arun Jaitley has set the divestment target for FY 19 at Rs 80,000 crore.