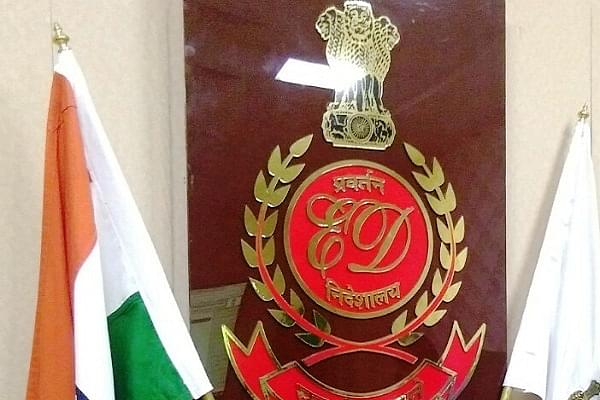 In more troubles for former Railway Minister and senior Congress leader Pawan Kumar Bansal, the Enforcement Directorate (ED) has questioned him in connection with the railway bribery case involving his nephew.

The ED had initiated investigation under the provisions of PMLA on the basis of FIR and chargesheet filed by CBI against Mahesh Kumar Member (Staff), Railway Board, Vijay Singla, Sandeep Goyal and seven other accused.

A top ED source told IANS: "Bansal was questioned by the agency on Wednesday for 8 hours at its Chandigarh office".

The source further said that the agency will question him once again in the coming days.

In May last year, the ED had attached the Rs 89 lakh amount which the CBI seized from the office of Bansal's nephew Vinay Singla in 2013 in a corruption case related to appointments at top positions in the railways, when the Congress leader was the Union Railway Minister in the United Progressive Alliance-2 regime.

Bansal had to step down from the post after the controversy.

On the basis of the CBI FIR, the ED had filed a money laundering case against then Railway Board Member (Staff) Mahesh Kumar, Vijay Singla, one Sandeep Goyal and seven others.

"Singla demanded Rs 10 crore through Sandeep Goyal from N Manjunath to get Mahesh Kumar posted as Member (Electrical)," the ED had said, quoting the CBI probe.