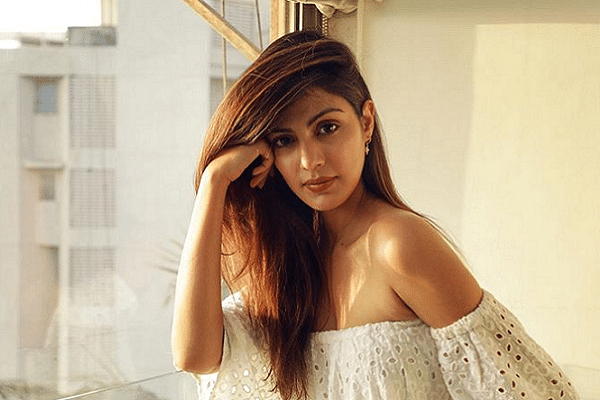 Days after the Bihar Police filed a case against Bollywood actor Rhea Chakraborty on the complaint of late actor Sushant Singh Rajput's father K K Singh, the Enforcement Directorate (ED) has also swung into action, seeking details of the case from the state police.

A top ED source said that the agency has sought the copy of the FIR to understand the bank transactions to the tune of Rs 25 crore of the late Bollywood actor, who committed suicide on June 14.

The source further said that after reviewing the FIR filed by Bihar Police, the ED will take a decision on filing a money laundering case.

The source also said that the ED has sought the details of two companies owned by Sushant Singh Rajput and Rhea's family from the banks.

The ED has also sought details of the financial transactions of the Vividrage Rhealityx, in which she is a director, and Front India For World, in which her brother Showik is a director, the source added.

Sushant's father lodged an FIR against Rhea in Patna, accusing her of cheating and threatening his son.

On Thursday, he filed a caveat in the Supreme Court on the plea of Rhea seeking transfer of investigation in the case from Patna to Mumbai.

Sushant and Rhea were in a relationship before the actor's death. Sushant's father has levelled various allegations against Rhea, including taking money from his son and also threatening him to disclose his medical reports to the media. Sushant's family has also accused her of keeping him away from his family.

Sushant's first cousin and former BJP MLA from Bihar's Chhatapur, Neeraj Kumar Singh said the FIR has been filed after the family somehow overcame the shock of the untimely and sudden demise of the young actor, and after various things came to their knowledge.