Environmental Conservation No Solution To Natural Disaster, Nobody Has Control Over Fate Says Kerala CPM MLA 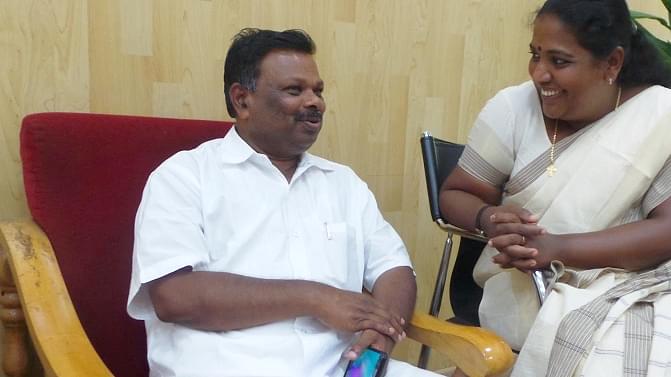 Speaking at an assembly session convened for discussing the recent floods in Kerala, Communist Party of India Marxist CPI(M) MLA of Devikulam (Munnar) S Rajendran said that conservation of environment and climate change mitigation has of no consequence in preventing natural disasters, reported Mathrubhumi.

Completely rejecting the criticism that illegal constructions in Munnar aggravated the floods, he said eviction of illegal encroachments and constructions on public land cannot control the intensity of a natural disaster.

He also slammed environment scientists Madhav Gadgil and Kasturirangan saying that they knew nothing on environment and the way nature works is beyond their knowledge.

Construction of dams, demolition of illegal encroachment is not going to stop fate, he was quoted saying in the assembly.