‘Equity’ Before The Law: FinMin Asks SEBI To Submit Its Regulations For Approval By An Independent Panel 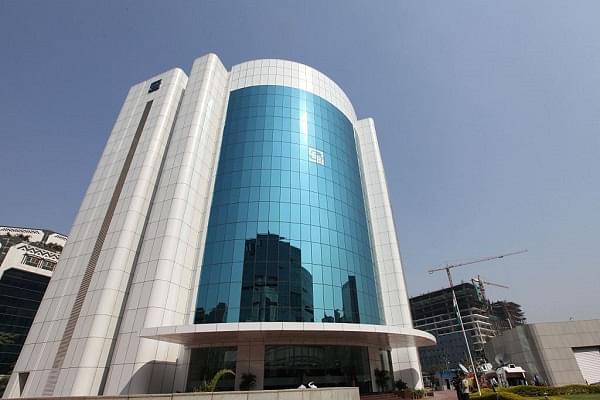 The Union Finance Ministry has asked Securities Exchange Board of India (SEBI) to submit its proposed regulations for scrutiny by an independent committee before the regulator’s board approves them, reports Mint.

Though exact details regarding the composition of the committee are not clear yet, Department of Economic Affairs (DEA), working under the Finance Minister, has been tasked with proposing names for members of the committee.

“The DEA earlier this month directed SEBI that all proposed regulations would need to be placed before an independent committee for vetting before they are approved by the regulator,” said a source to Mint. The source also added that this change in decision-making procedure would require an amendment to The Securities and Exchange Board of India (SEBI) Act, 1992.

This move is expected to not only bring in greater accountability and credibility to the regulator’s decisions but also promote cohesion between government policies and the regulator’s actions in the markets.

Earlier this month (January 2019), it was reported that the government was finalising new rules that would mandate regulatory and autonomous bodies like the SEBI, IRDAI and PFRDA to transfer surplus funds to the exchequer.

According to a CAG report, surplus cash of Rs 6,064 crore had been accumulated by 14 regulators and autonomous bodies functioning in the country as of March 2017.