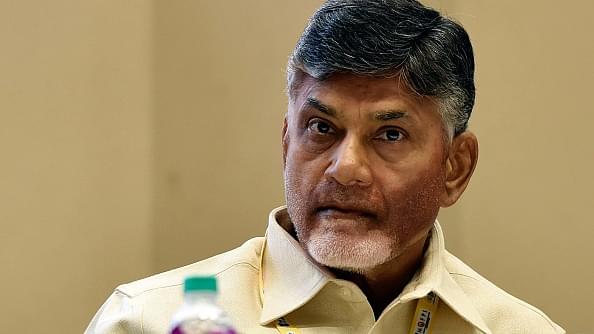 The new Irrigation Minister of the state, P Anil Kumar Yadav snubbed the TDP by accusing it of having looted Rs 18,000 crore under Neeru Chettu scheme without getting a single drop of water or a single tree.

Continuing with his tirade, Yadav while calling the erstwhile government's flagship Polavaram project as AP's lifeline also questioned the increase of its estimate from Rs 16,000 crore to Rs 56,000 crore.

The state Finance Minister Buggana Rajendranath also stressed that the CAG had exposed Rs 400 crore of graft in the Pattiseema project. He further stressed that the previous government had sidelined the Polavaram project.

Appending to Rajendranath's argument, MLA G Srikant Reddy emphasised that it was YS Rajasekhar Reddy who had got the 21 out of 23 permissions needed for the Polavaram project.