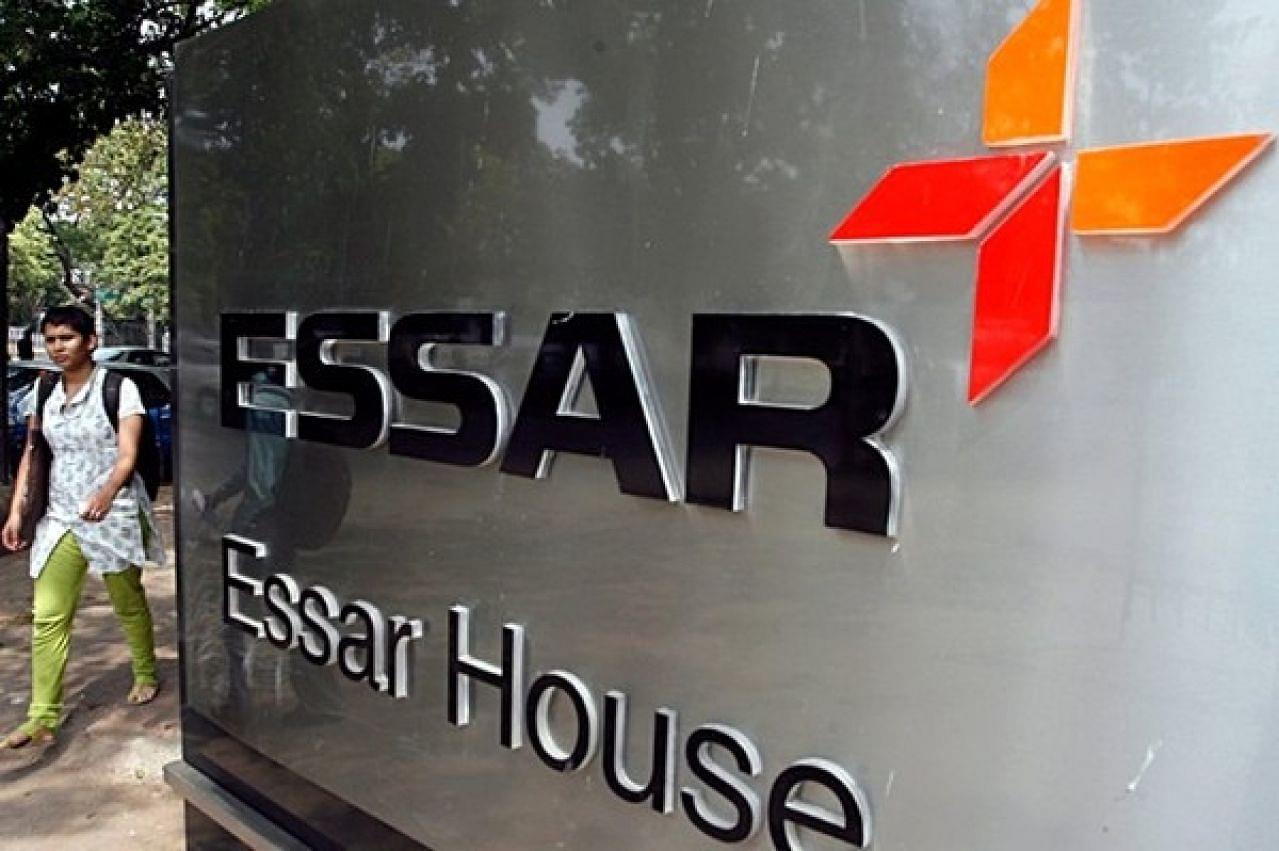 After the Supreme Court delivered its verdict on Essar Steel insolvency case on Friday (15 November), an upward trend is being witnessed in shares of public sector banks (PSU banks), reports News 18.

Notably, the Supreme Court allowed the plea of Committee of Creditors of Essar Steel India and set aside the National Company Law Appellate Tribunal (NCLAT) order on insolvency proceedings against the steel giant.

The NCLAT ruling had emphasised on equal distribution of proceeds between financial and operational creditors.

The bench headed by Justice Rohinton Nariman observed that the adjudicating authority and tribunals should not interfere in commercial decisions taken by Committe of Creditors, and if fact, at best ask the CoC to reconsider its decision and balance the interest of all stakeholders.

The apex court also relaxed the timeline of 330 days in order to find a resolution of stressed assets under the IBC, and if possible NCLAT can extend the timeline.

The court ruling potentially clears the decks of Essar Steel's takeover by ArcelorMittal. In July, the apex court had put on hold Essar Steel's sale to ArcelorMittal, after it agreed to hear appeal filed by lenders against NCLAT order, and then observed that the court will finally settle this issue.

In August, Parliament approved the changes in IBC giving more clarity over distribution of proceeds of the auction of companies which defaulted on loan.