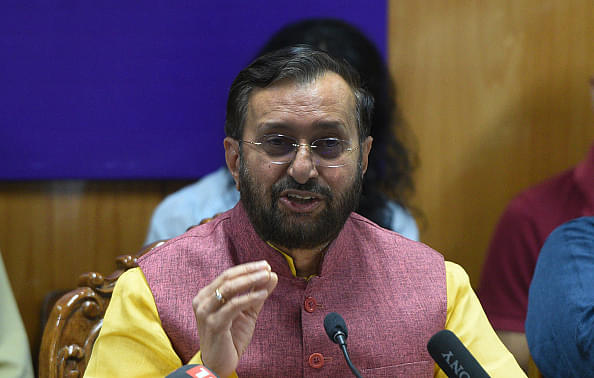 This proposal will be implemented from the 2019-20 academic session which commences this July.

The Centre is likely to move a bill in the Parliament to this effect in the upcoming budget session. The EWS quota though may be introduced directly via an executive order.

The bill is unlikely to encounter much resistance in the two houses of Parliament as it was the erstwhile UPA government which cleared the path for reservations in private institutes via the 93rd Constitutional amendment.

Up until now, it was not compulsory for private institutions to extend caste-based quotas although some of them followed it on their own accord.

Under the plan to implement these quotas, the centre will create supernumerary seats across 40,000 colleges and 900 universities throughout the country.

“Nearly 25 per cent seats will be added to ensure that the reservation does not disturb the existing quota for SC, ST and other categories,” Javadekar stated.