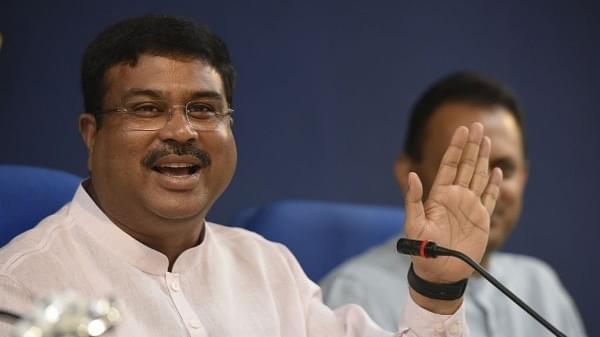 In a major push for the biofuel and biomass industry of India, the Government of India has increased the percentage of ethanol blending in the petroleum fuels from a meagre one per cent in 2015 to six per cent in 2019, reports Hindu Businessline.

The figure was made public by Union Minister for Petroleum and Natural Gas, Dharmendra Pradhan, who was speaking at the 2nd Annual India Leadership Summit, organised by the US India Strategic Partnership Forum.

“From less than 1 per cent ethanol blending in 2015, we have increased our EBP to 6 per cent. We are working to push up the percentage even further,” he said.

The development also bodes well for the Government of India's sustained goal to reduce the petroleum imports of the nation as India in the present time sources as much as 82-85 per cent of its petroleum fuel needs from abroad.

Announcing further support to take the development forward, Pradhan shared with the audiences that the Government is focussed on ways to monetise the 600 million tonnes of non-fossil biomass available in the country.