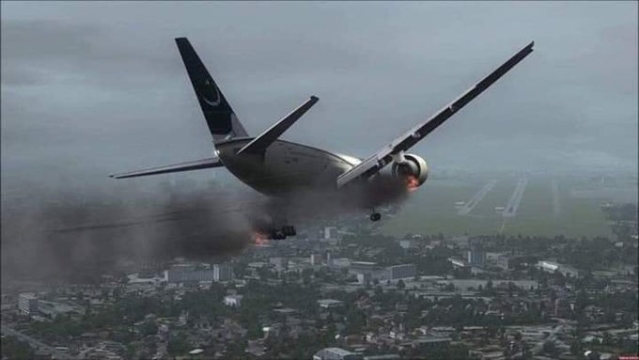 The European Union Air Safety Agency (EASA), the nodal agency agency of the European Union responsible for for civil aviation safety in the continent, has suspended the authorisation for the Pakistan International Airlines (PIA) to operate in Europe for six months, Dawn reported.

Last Wednesday, Pakistan Aviation Minister Ghulam Sarwar Khan said 262 pilots in the country "did not take the exam themselves" and had paid someone else to sit it on their behalf.

AFP quoted PIA spokesman Abdullah Khan as saying that EASAhas informed PIA that “it is still not sure" if all the remaining pilots are properly qualified, and "they have lost their confidence" in the airline.

“EASA has temporarily suspended PIA's authorisation to operate to the EU member states for a period of 6 months effective July 1, 2020, with the right to appeal against this decision,” a PIA statement said.

EASA has suspended PIA's permission to operate to EU member states for 6 months w.e.f July 1, 2020: 0000Hrs UTC. PIA is in touch with EASA to allay their concerns and hopes that the suspension will be revoked with our CBMs soon.

Prime Minister Imran Khan assured parliament he would reform PIA and other government institutions. "I want to tell my nation: We have no other option, reforms are inevitable," he said Tuesday.

On May 22, a PIA flight crashed into houses in Karachi, killing all 97 people aboard the plane and a child on the ground.

According to preliminary investigations, the pilots were chatting about coronavirus and repeatedly ignored warnings from air traffic controllers before the plane went down in a residential area near the airport.