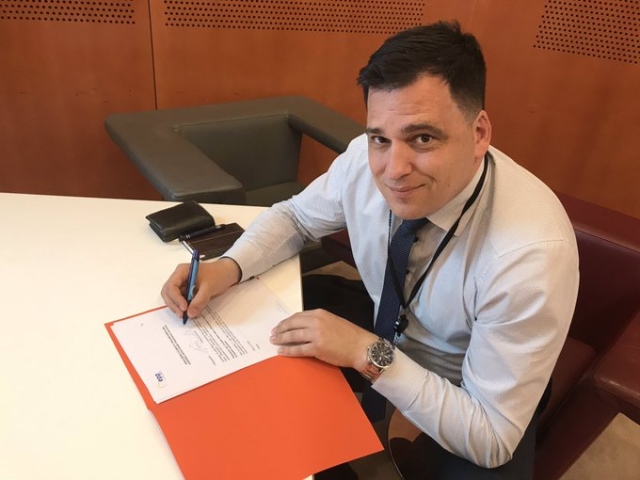 In yet another affirmation of India’s decision to end special status of Jammu and Kashmir, a European Parliament member on Sunday said that the step would help in ending terrorism in the valley, reports India Today.

In an article published in the European Parliament’s monthly newspaper EP Today, MEP Tomas Zdechovsky, repeating India’s stand that the Kashmir issue is ‘internal’, said that the abrogation of Article 370 will help in rooting out several terrorist organisations operating in Kashmir.

The MEP said in his article, "In its fight against terrorism, and against acts of violence in Kashmir and also in India by Pakistani based terrorists and armed groups, Prime Minister of India, Narendra Modi had to act.”

MEP said that the choice of action, whilst harsh and direct, was criticised by many who failed to understand his motive.

"The removal, temporarily or permanently of these articles, should be seen as a global stance against terrorist activities, where today terrorists exploit the principles of democracy, freedom of speech and human rights practised by the majority, whilst at the same time imposing fear, violence and killings as justification for their causes," said the MEP.