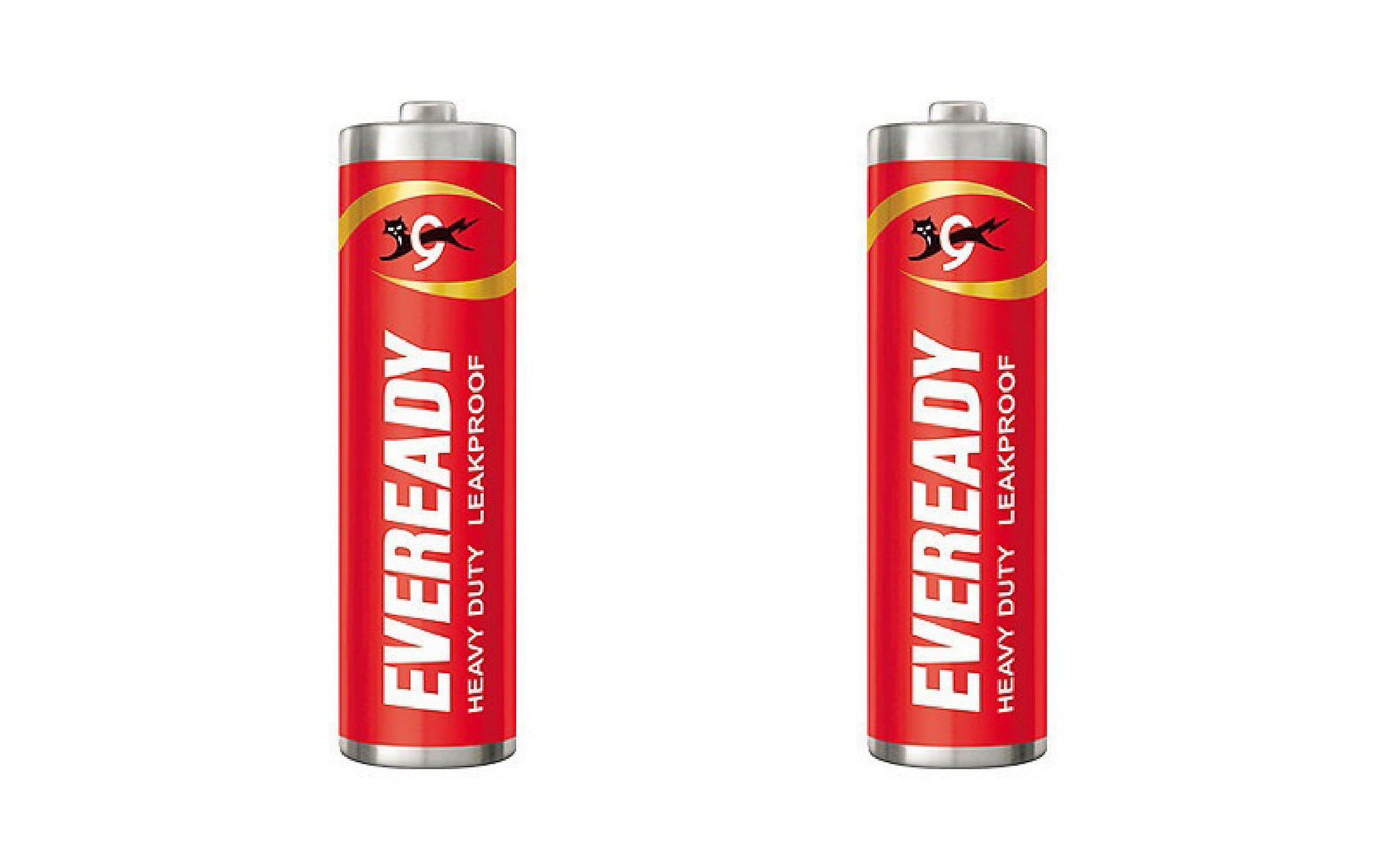 Williamson Magor, led by B M Khaitan, has revealed plans to sell its flagship firm, Eveready Industries and open an auction process for one of India’s household brands, reports Times Of India.

Eveready, with a company history of more than a hundred years, is the undisputed leader in India’s batteries market, commanding over 50 per cent of the market share while also holding over 75 per cent of India's organised flashlights market.

Williamson Magor & Co Limited, the promoter company which holds a 45 per cent stake in Eveready, is controlled by the Khaitan family. The group also controls the world’s largest bulk tea producer McLeod Russel and other firms like Kilburn Engineering Limited and McNally Bharat Engineering Company Limited.

In November 2018, Eveready reported a net profit of Rs 24.66 crore for the quarter, which was 32 per cent less than the corresponding from last year. Net sales of the company for the September quarter were Rs 383.49 crore, less than the Rs 398.25 crore reported in the same period in 2017.

Also Read: Indian Stock Market On A Blitzkrieg: Overtakes Germany’s To Become The Seventh Largest In The World