‘Everyone Must Follow Law Of The Land,’ Reiterates New IT Minister Ashwini Vaishnaw 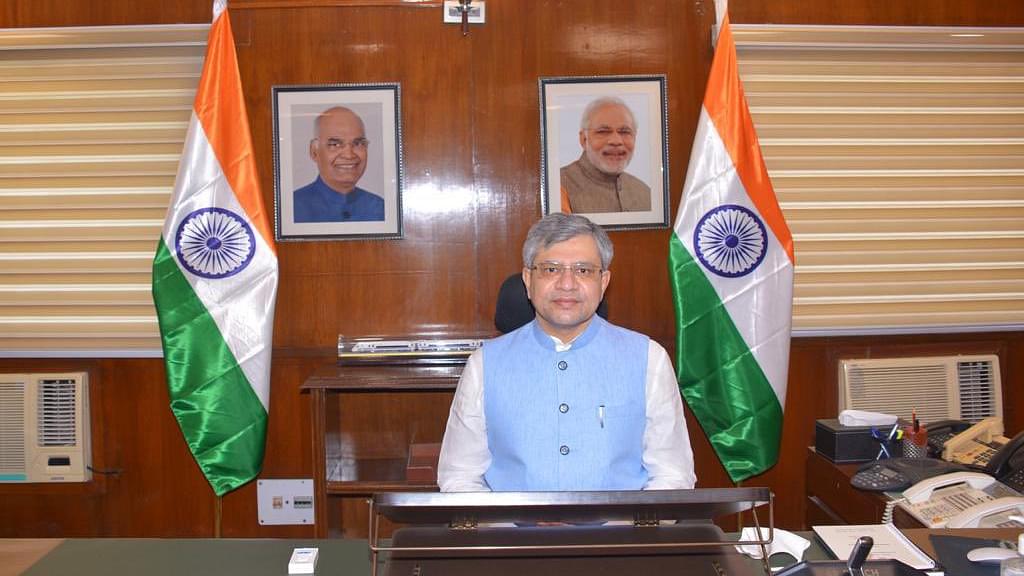 New Information Technology Minister Ashwini Vaishnaw on Thursday did not waste any time to make it crystal clear how he wants things to pan out in the ongoing Twitter-Centre face off as he assumed office as the Union Minister for Railways, Communication, Electronics & IT.

"Everyone has to follow the law of the country," Vaishnaw said during his first visit to the party headquarters after being made a cabinet minister in the Modi government.

When questioned about Twitter not complying to the new IT law, the Minister hinted that everyone has to follow new guidelines.