'Everything Built In Last 20 Years Is Now Finished', Afghanistan MP Breaks Down On Reaching India From Kabul 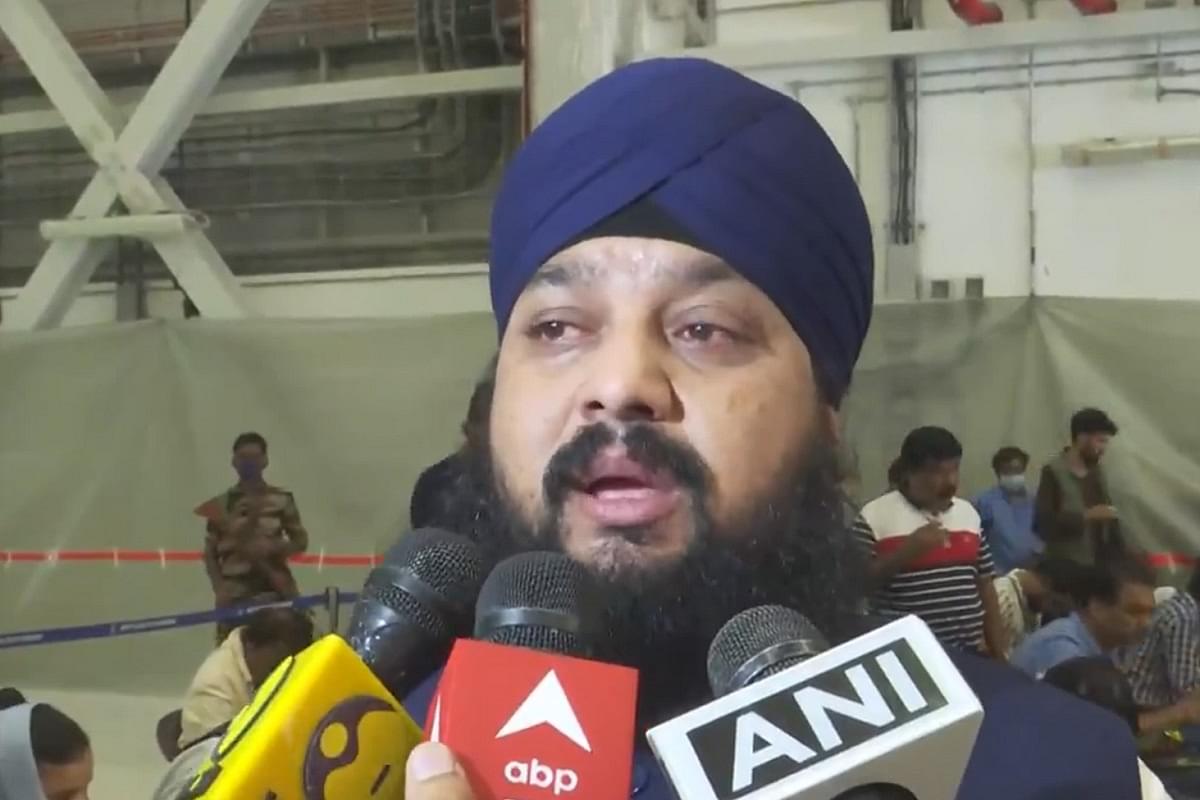 An Indian Air Force (IAF) transport aircraft arrived at Hindan air base in Ghaziabad with 168 passengers including some eminent Afghan leaders from Hindu and Sikh communities, on Sunday (22 August) morning.

Senator Narender Singh Khalsa was one of the passengers evacuated by the IAF. He was in tears as he landed in New Delhi and broke down when asked about Afghanistan.

"I feel like crying...Everything that was built in the last 20 years is now finished. It's zero now," he stated.

"I feel like crying...Everything that was built in the last 20 years is now finished. It's zero now," he says. pic.twitter.com/R4Cti5MCMv

The officials confirmed that 107 Indians have been brought back through this evacuation.

Apprehending that the Taliban militia may prevent the Afghan public representatives from taking the IAF flight, the entire plan was kept secret till the flight took off from Afghanistan.