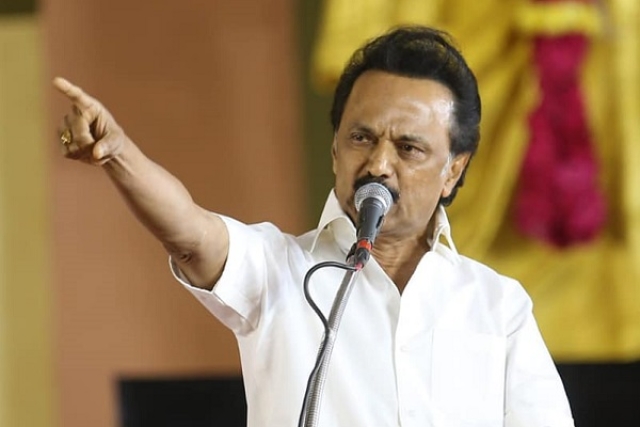 The Dravida Munnetra Kazhagam (DMK) today (18 January) filed a writ petition before the Madras High Court challenging the Centre’s move to introduce a 10 per cent quota for Economically Weaker Sections (EWS) of the general category, reports The New Indian Express.

In the petition, DMK organising secretary R S Bharathy contends that the concept of reservation can only justifiably be used to uplift communities which have faced discrimination and caste oppression.

The petition goes on to assert that economic criteria cannot be the sole measure for deciding to grant reservation as reservations are not meant to be a poverty alleviation scheme.

Tamil Nadu is one of the states that already exceeds the Supreme Court’s 50 per cent ceiling on reservations via its Tamil Nadu Backward Classes, Scheduled Castes and Scheduled Tribes (Reservation of Seats in Educational Institutions and of Appointments or Posts in the Services under the State) Act, 1993 which is protected by Article 31B and comes under the IXth Schedule of the Constitution.

This act allows for reservation in Tamil Nadu up to 69 per cent.

The DMK has called the amendment act passed by the parliament to allow for economic category based reservations an alteration of the basic structure of the constitution, which was propounded by the apex court in the case of Keshavnanda Bharati vs State of Kerala.

The petition prays for the amendment act to be declared void and unconstitutional.