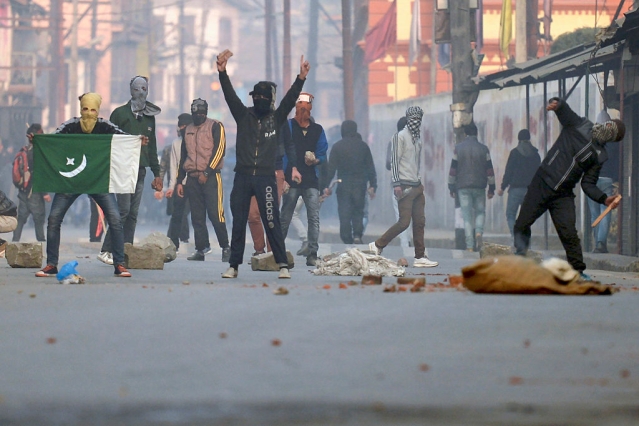 The Jammu and Kashmir government has ordered compensation of Rs 4 lakh to the family of slain militant Burhan Wani for his brother's mysterious killing in April last year. Compensation was ordered for at least 17 families of the south Kashmir district. The Wanis figure at the serial number 9 on the notification, offering them either Rs 4 lakh as compensation or a government job.

Khalid, 25, was killed on 14 April when he had allegedly gone to meet his brother Burhan, hiding in a forested area of Tral, some 40 km from Srinagar. The state police had alleged that Khalid was an over-ground worker of the Hizbul Mujahideen. Back then, the family had said that Khalid's body bore “torture marks” and accused the security forces of killing him in custody.

According to OneIndia, the decision to compensate the family has been termed as a blunder by both army officials and the Intelligence Bureau. Army officials have said that compensation in name of Burhan Wani's brother, and for others killed in militancy related incidents, has a demoralising effect on the forces. Khalid Wani did not deserve compensation, an officer said according to the portal.