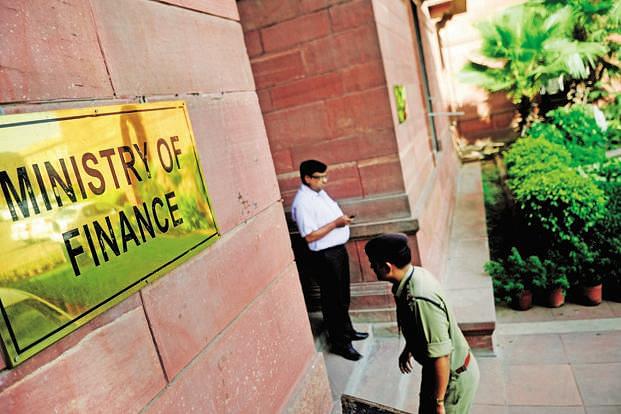 The fifteenth finance commission met today (10 May) went ahead to set up an expert committee to set up an expert committee to advise it on matters relating to Terms of Reference (ToR) that has recently come under attack in several states such as Andhra Pradesh and Kerala, reports PTI. States from the south have criticised the ToR saying it using the 2011 census as a base to distribute central funds would see progressive states lose out on their revenue.

According to a government release, the committee has been set up by the commission to advise it on matters relating to the ToR. The panel’s purpose would be to undertake any whitepaper or study in any matter that would help enhance the Commission’s understanding of ToR.

Finance Minister Arun Jaitley had last month clarified that there was no inherent bias against states that had implemented population control measures under the ToR and said that a needless controversy was being created.

Andhra Pradesh Chief Minister Chandrababu Naidu had come out strongly against the ToR recently, claiming that it hurt progressive states when the 2011 census data was taken as a base to distribute funds by the Centre.