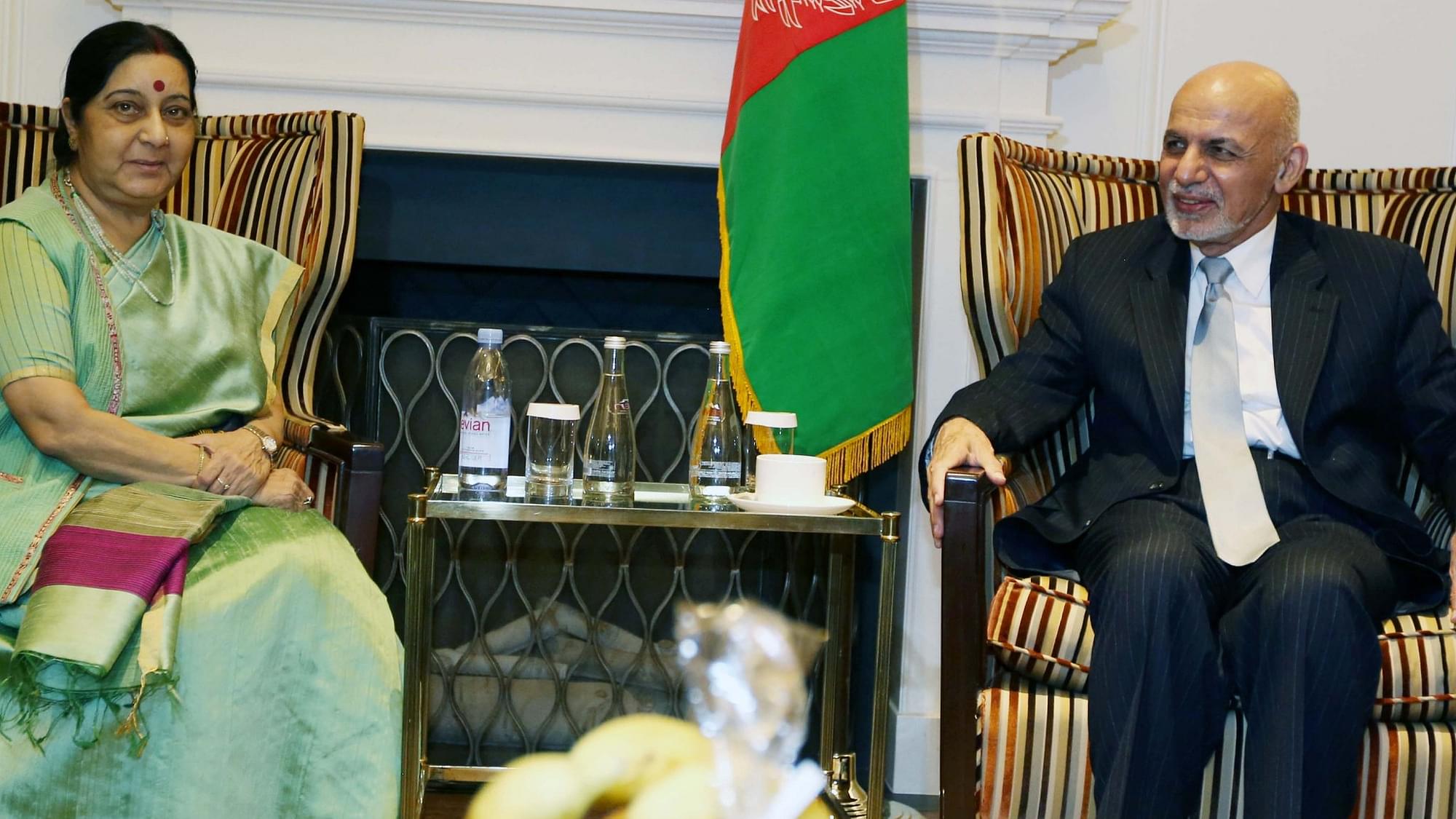 The talks come after US President Donald Trump last month urged India to play a bigger role in Afghanistan while announcing his new Afghanistan policy.

President Ghani had earlier, called on Pakistan to work together to eliminate terrorism and contain extremism for the stability of the region, while also praising United States President Donald Trump's strategy for Afghanistan and South Asia.

"We now have an opportunity for a dialogue with our neighbours on how we can work together earnestly to eliminate terrorism and contain extremism. Now, we call on all of our neighbours, near and far, to join us through the Kabul process in our comprehensive quest for peace and regional stability. I call upon Pakistan to engage with us on a comprehensive state-to-state dialogue on peace, security and regional cooperation leading to prosperity," Ghani addressed a conference at the United Nations headquarters in New York.

Ghani had yesterday appealed to the international community to change their perspective regarding Afghanistan's problem.

"For too long, the conflict in Afghanistan has been viewed through the prism of civil war. But this war is not within our soil, it is over our soil," he said.

The two had agreed to remain united in dealing with the challenges posed by cross border terrorism.

The Indian Foreign Minister arrived in New York on Sunday for seven days during which she is holding of back-to-back engagements centering around the U.N. General Assembly.

Conclusively, Sushma Swaraj is set to have several bilateral meetings and multilateral commitments, apart from speaking at the U.N. general debate on September 23. (ANI)