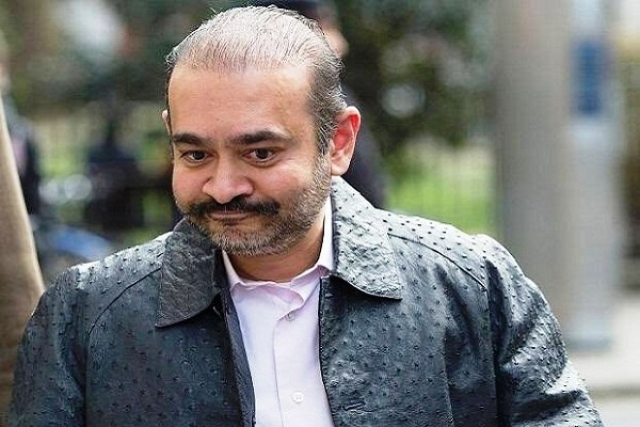 Fugitive diamantaire Nirav Modi, who is wanted by Indian authorities in the Rs 13,500 crore Punjab National Bank (PNB) scam, appeared before a UK court on Thursday (30 January) through videolink from his London prison and was further remanded in custody till 27 February, reports Outlook.

Modi, who was arrested by Scotland Yard on 19 March last year and is fighting extradition proceedings since then, was called for routine "call-over" hearing at Westminster Magistrates' Court.

His extradition trial is scheduled for five days starting 11 May, with the case management hearings in the case set to begin once all the evidence has been handed in to the court for the trial.

The fugitive diamantaire will remain in judicial custody pending a full extradition trial scheduled and must appear for call-over hearings until the case management for the trial starts from May.

The Ministry of External Affairs (MEA) had earlier this month said that the Indian government has put all “resources on ground to ensure early extradition” of the fugitive diamantaire, reports ANI.

Nirav Modi was proclaimed by a special PMLA court as a ''fugitive economic offender'' on 5 December last year.