Extraordinary Act Of Giving: HCL Founder Shiv Nadar Executes A Rs 15 Cr Facelift To A Corporation School He Once Studied 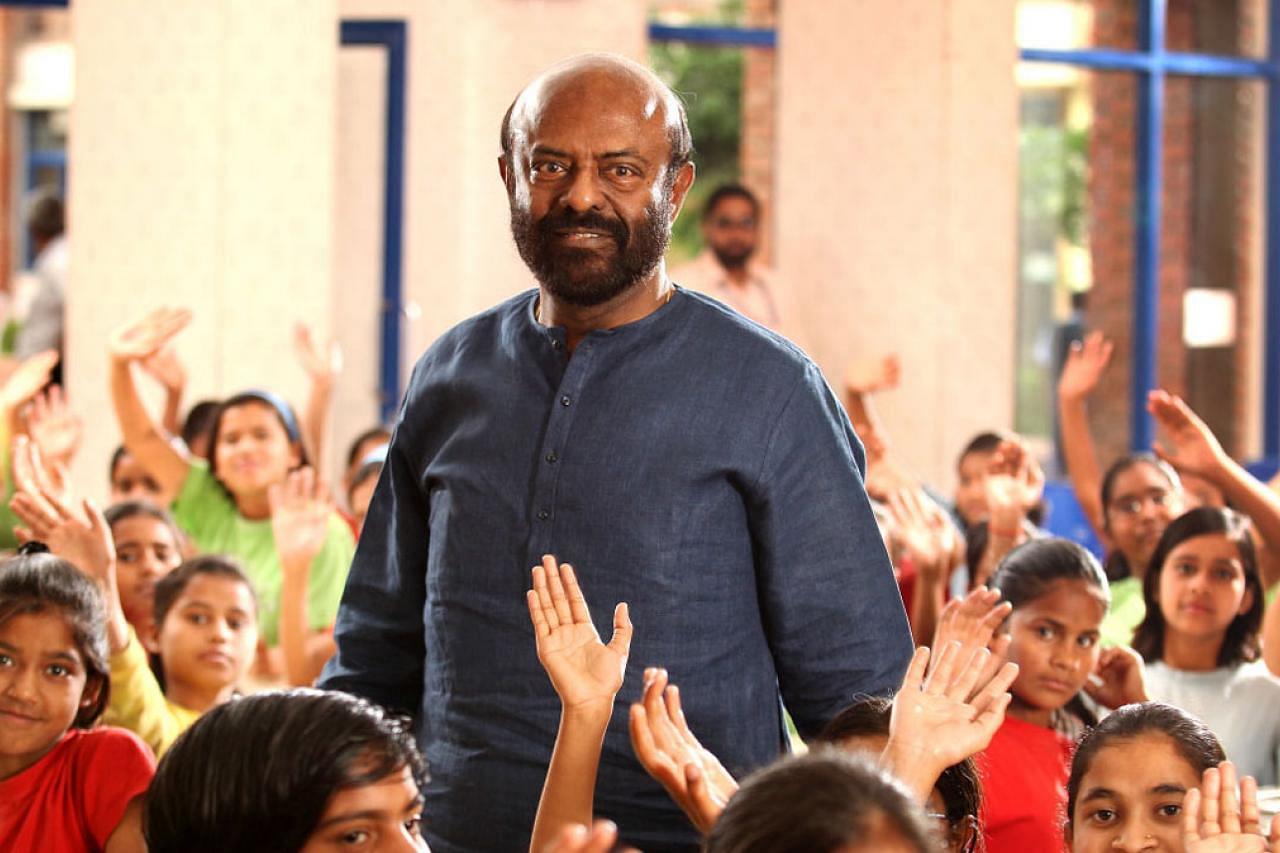 Thanks to a Rs 15 crore donation by the billionaire Tech Entrepreneur And HCL Founder Shiv Nadar, an obscure corporation run school in Madurai, Elango Corporation Higher Secondary School, is undergoing massive renovation and will now aim to become a model higher secondary school, The Times of India reported.

As part of the renovation effort, several new buildings are being constructed. Besides introduction of smart classrooms and various other infrastructure facilities, the school will also get a new administrative block and an academic block. The existing buildings will also be renovated and furniture and supplies to match the enhanced infrastructure. To augment the quality of education at the school, HCL will launch interventions such as teacher training, student life-skills development programmes and communication training, career counselling and scholarships for students.

HCL Foundatio, the corporate social responsibility arm of HCL, is also working on improving 10 other Municipal Corporation Schools in Madurai through an initiative that is likely to benefit over 6000 students.

Many old-timers in Madurai city recall that Elango Corporation Higher Secondary, established in 1937, once used to be a thriving, sough after educational institution. However the school faced a huge decline with drastic drop in enrollments and over the year, with its decrepit and dilapidated infrastructure was mostly run to cater to kids hailing from poor and marginalized families living close to the school

The idea for reviving the school was mooted by Shiv Nadar after he visited it in 2011. Nadar had studied third form (equivalent of class 7 and 8) in 1953.

Work was initiated after getting the nod from the Madurai Corporation. Construction of new classroom blocks and administrative buildings were started in November 2017 and Nadar inspected the work when he visited the city on February 8, 2018.

The Times Of India quoted the headmaster of the school, M Rajendran on the facilities provided to the school as part of the facelift.

It is not just furniture and 15 feet wide smart black boards that are going to make this school a leader among others, it will also have cleaner toilets with running water. Its own water plant will be providing protected drinking water to the students and the entire school, including its 24 classrooms are going to be powered with solar energy making it a ‘green building’. In three months, when the work is complete, it will also have a beautiful garden, said a teacher. Private staff will be appointed for maintaining the toilets and other facilities in the school for a period of five years. As the students made it to the state-level basketball competition last year, a court was added to the infrastructure. The school also boasts of a state-of-the-art computer lab with 100 computers and a fully air-conditioned library

Nadar has never failed to acknowledge that his meteoric success story was thanks to the education and scholarships that he received during his early years. He has consistently advocated that access to quality education is the most potent tool of transformation.

In 1994, he established the philanthropic - Shiv Nadar Foundation that has so far established six institutions covering the entire spectrum of education. As of 2018, Nadar has reportedly invested close to $800 million through the Foundation, impacting over 25,000 students directly.