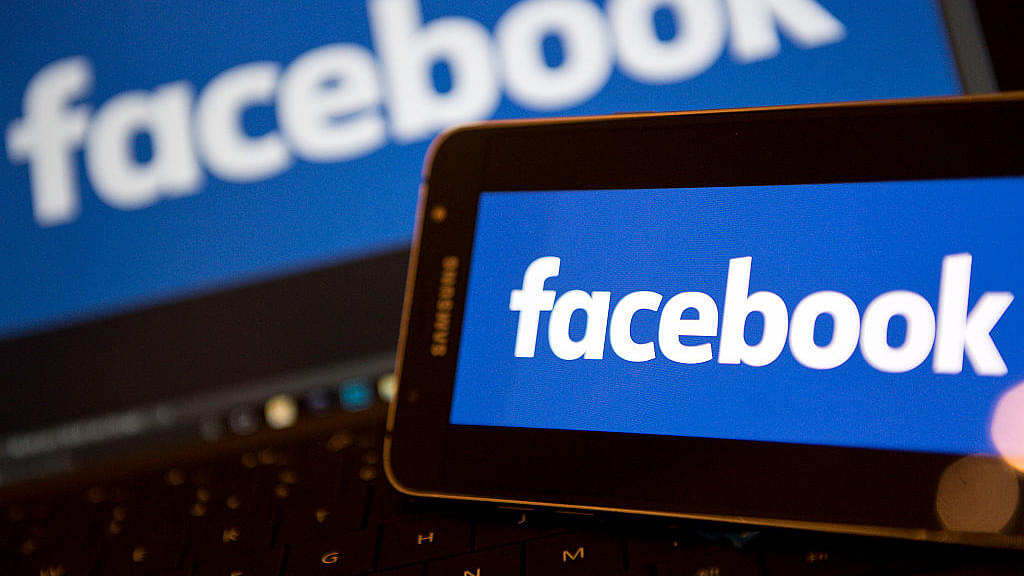 Facebook has apologised for the mis-translation of Chinese Premier Xi Jingping's name as 'Mr Shithole' when translated from some Burmese langauge posts into English.

According to a report in The New York Times on Saturday (18 January), the name goof up happened as Xi visited Myanmar and signed dozens of deals with state counselor Aung San Suu Kyi.

The historic moment, however, was marred when the automatic translation feature on Myanmar's Facebook rendered Xi's name from Burmese into English as "Mr Shithole".

The translation error notably appeared on the official Facebook page of Suu Kyi.

"President of China, Mr. Shithole, signed a guest record of the house of representatives," it continued.

A Facebook spokesperson later said the social networking giant has fixed the issue that happened due to technical error.

"We fixed a technical issue that caused incorrect translations from Burmese to English on Facebook. We sincerely apologise for the offence this has caused," the spokesperson said.

The Google translation feature, however, did not show such goof up.

Xi and Suu Kyi inked 33 agreements, protocols and memoranda of understanding that underlined China's backing of the Myanmar government.

The deals include plans to accelerate the China-Myanmar Economic Corridor, a project which involves billions of dollars in infrastructure spending that would provide Beijing with a direct link to the Indian Ocean through railways.