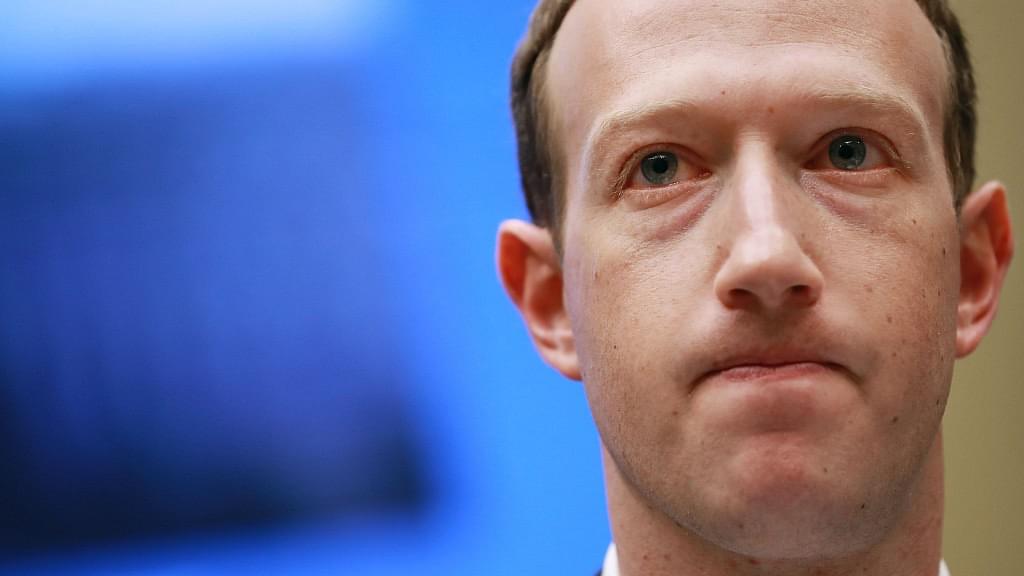 Facebook CEO Mark Zuckerberg has rejected his longtime friend and co-founder’s claim of breaking up the social media site in an interview with the French broadcaster France 2, NDTV Gadgets reports.

Chris Hughes in an opinion piece on Thursday (9 May) in the NYT said it is time to break up Facebook as Mark has enjoyed unchecked power and influence beyond anyone in the private or in the government sector.

"Mark's personal reputation and the reputation of Facebook have taken a nose-dive," he said while adding that Zuckerberg surrounds himself with a team that reinforces his beliefs instead of challenging them.

Hughes wrote "Mark is a good, kind person. But I'm angry that his focus on growth led him to sacrifice security and civility for clicks.”

Responding to Chris, Mark said that Facebook budget for safety for the current fiscal year is bigger than the whole of the company when it went public.

He added, "So I think that if what you care about is democracy and elections then you want a company like us to be able to invest billions of dollars per year where we are building up really advanced tools to fight election interference."

Facebook which is facing charges of data scandals and intervention in elections through Cambridge Analytica has set aside $3 billion in an anticipation of fines from the US Federal Trade Commission (FTC). The company is also set to create new positions that of an external evaluator and a Chief Compliance Officer.