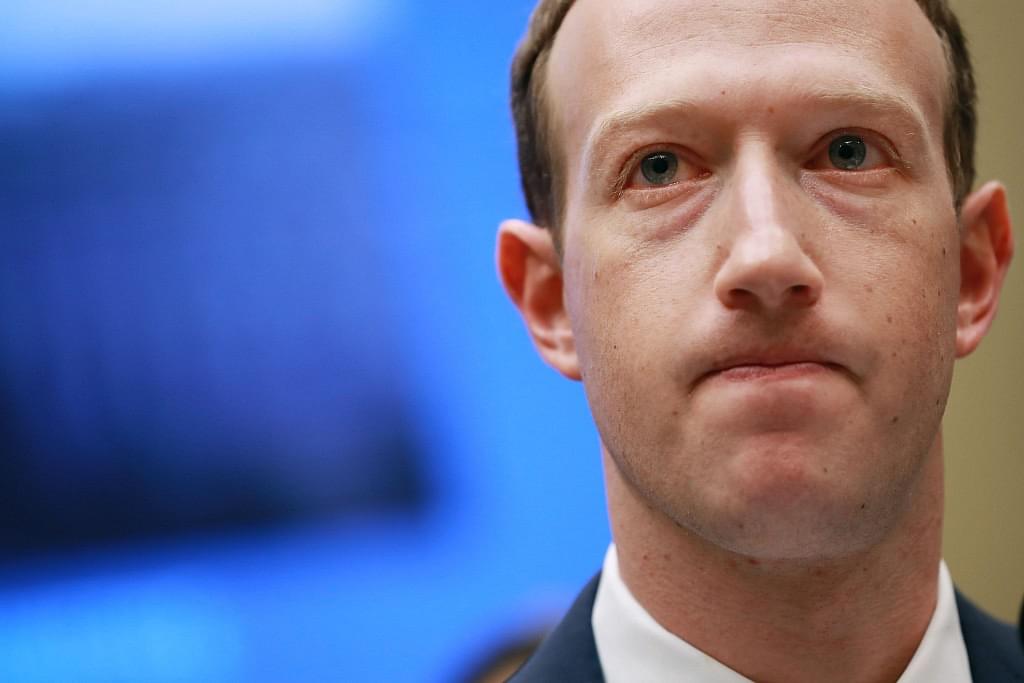 The social media giant Facebook has been accused of keeping brands in the dark about advertisement metrics and overestimating the amount of time people spent watching videos on the platform. Fortune reported the story.

In September 2016, the Facebook admitted that it had overestimated the amount of time users spent on its platform watching videos. It increased the average video viewing figures by only counting views that lasted longer than three seconds. This counting tactic artificially inflated figures by 60-80%.

Though Facebook showed authentic figures for paid advertisements, it positioned Facebook as an attractive platform for brands with high marketing budgets by inflating viewership numbers. This led some advertisers to file a suit against Facebook for misleading them.

However, the petitioners have now amended their original complaint and incorporated the evidence which shows that the company knew about the misrepresented metrics all the way back in January 2015. They also claim that metrics were inflated by 150-900%, and not 60-80%.

This development is the latest in a series of scandals like Cambridge Analytica and the recent leak of personal data of 14 million users that have engulfed the company in the last few months.