Facebook Planning To Ban Political Ads Before US Election: Report 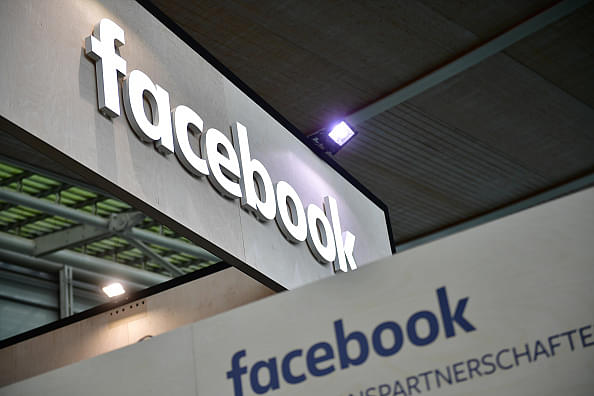 Facing intense criticism from all quarters, Facebook is planning to ban political ads on its platform like Twitter does as the US inches closer towards the presidential election in November, the media reported on Saturday (11 July).

According to a report in CNN Business citing sources, the potential ban on political ads to reduce the spread of disinformation has been under consideration since last fall.

"It is only one of many options being considered by the company and that no final decision has been reached," said the report, citing sources.

A highly-anticipated audit of Facebook practices revealed this week that the company's decision not to remove controversial posts by President Donald Trump was "deeply troubling".

In the auditors' view, the emphasis Facebook placed on free expression has not been adequately balanced by the critical value of non-discrimination.

"The auditors also strongly disagree with our policy to not fact-check politicians, and believe that the end result means more voice for those in positions of power," said Sheryl Sandberg, Chief Operating Officer at Facebook.

The civil right groups leaders were left disappointed after meeting Facebook CEO Mark Zuckerberg and COO Sheryl Sandberg over their concerns related to the spread of hateful content on their platforms.

Hundreds of companies have halted advertising on Facebook and Instagram against the unchecked spread of hateful and disinformation.

Concerned at advertisers' pulling out from its platform, Facebook CEO Mark Zuckerberg said late last month that the social network will put warning labels on all posts that break its rules but are deemed newsworthy.

Twitter in October banned all kinds of political ads on its platform.