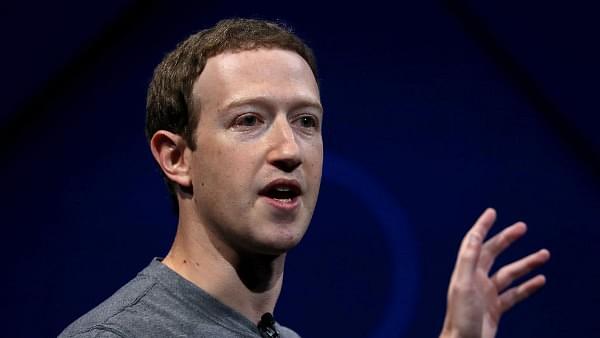 Facebook is blocking and removing fake accounts at the rate of around one million a day in a bid to combat online misinformation and other unscrupulous attempts to influence the upcoming general elections in India, reports The Economic Times.

The tech giant wants to ensure that the elections happen in a free and fair manner, and are not subject to domestic or foreign meddling.

Facebook will also be adding two new operations centres in Dublin and Singapore, which will work in coordination with staff at its Menlo Park, CA headquarters in order to add an additional layer to defend against fake news, misinformation, hate speech, etc. This new layer of defence will also take inputs from local experts based in Delhi.