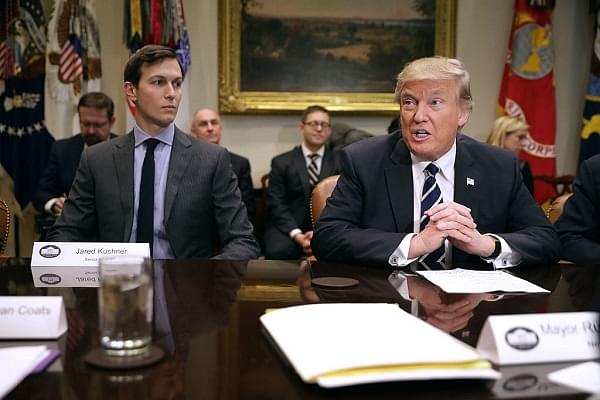 The White House has not extended invitations to the Facebook and Twitter to attend its Social Media summit, which is scheduled to be organised on Tuesday (9 July), reports Zee News.

According to the media reports, the reason behind the White House not inviting the two social media giants could be the accusations of the United States President Donald Trump that both the social media platforms censor conservative or Republican views.

The summit is expected to address the issues related to social media. However, the success of the social media summit is in question as it will have no representation from the giants like Facebook and Twitter.

President Trump has time and again blasted the two social media companies for not respecting Republican views on their platforms.

During his last meeting with Twitter chief executive officer (CEO) Jack Dorsey, Trump had reportedly questioned Dorsey on why he was losing followers on the microblogging platform.

The members of the Republican Party too have slammed both the platforms for censoring conservative speech.

In the effort to check the censoring of the free speech on these platforms, the White House has recently launched a new tool for people to report if they have been wrongly censored, banned or suspended on Facebook and Twitter.