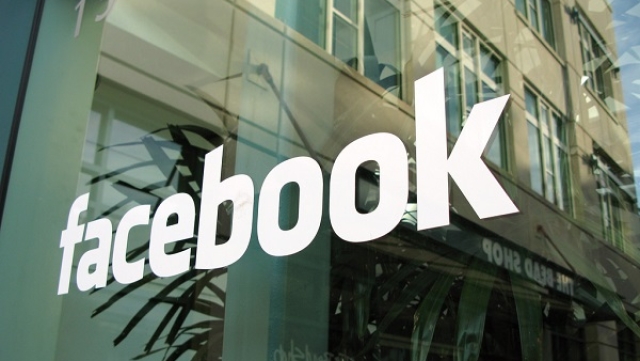 American social media giant Facebook Inc, is now testing a "news tab" on the timeline which will be used to financially support "high quality and trustworthy" journalism, reports AFP.

In a video conversation with Mathias Doepfner, chairman of German-based media giant Axel Springer, Facebook CEO Mark Zuckerberg said there was a need to build a product separate from the personalised feed that would serve people who want news from trusted platforms. "We want this to surface high quality and trustworthy information," Zuckerberg said.

"It's important to me that we help people get trustworthy news and find solutions that help journalists around the world do their important work," Zuckerberg stated in a post accompanying the video.

Zuckerberg added that there was an untapped demand among people for “more news." According to him, as many as 10 to 15 per cent of Facebook users would be interested in a dedicated news tab.

However, he reiterated that this tab would be built only to compensate news organisations whose content would be selected and displayed on the tab. "We're not going to have journalists making news.”

Zuckerberg also noted that Facebook would look into hiring a new generation of digital-era journalists and news publishers to tackle the menace of fake news. "We have to make a business in order to finance investigative journalists and correspondents, and big foreign networks, they cannot afford to do that for free."