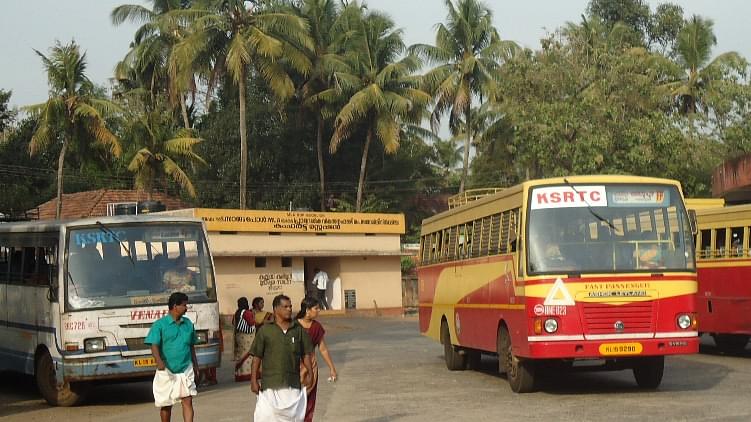 Facing with an acute financial crisis, the Kerala State Road Transport Corporation (KSRTC) is planning to cut its services if the state government does not extend special assistance to it. The corporation will also not likely pay any festival benefits to its employees for Thiru Onam that is on 27 August.

Malayalam daily Manorama reported that KSRTC Managing Director Tomin J Thachankary has written a letter to the state government seeking Rs 95 crore for disbursing salary and Onam festival benefits but only Rs 20 crore had been sanctioned. Thachankary told the employees in a letter while he has ensured that they were getting their salaries on time, he was unable to disburse festival benefits.

Cutting or curtailing services means nearly 1,250 of its 5,000-strong fleet will be off the roads, particularly long distance and inter-state buses.

The development comes on the heels of Kerala suffering one of its worst floods in 94 years with the losses being pegged at nearly Rs 20,000 crore. KSRTC will need to raise resources even to disburse full salary.

At least 97 public sector units (PSU) function in Kerala and they had run losses to the tune of Rs 3,855 crore earlier this year, despite 44 of them reporting profits. Of this, KSRTC has accumulated Rs 1,770 crore losses, while 47 other PSUs are facing financial crisis.